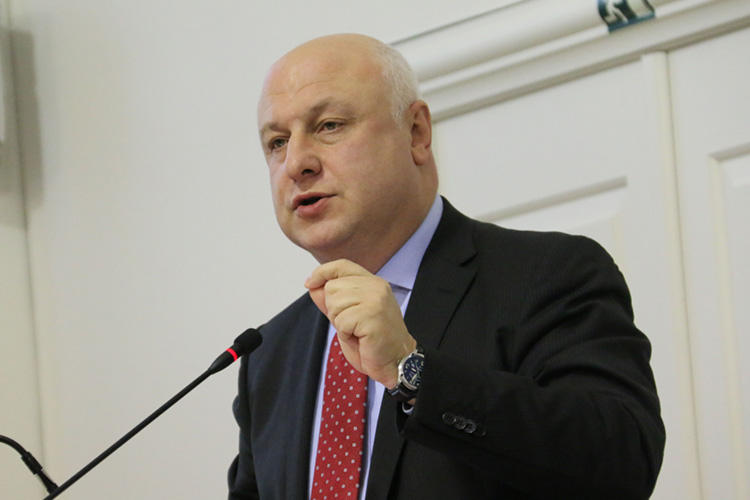 The protracted conflicts in the OSCE area are among top priorities of the OSCE Parliamentary Assembly in 2018, said George Tsereteli, the President of the OSCE PA.

He made the remark addressing the OSCE Permanent Council in Vienna on Jan.25, according to a message posted on the OSCE PA twitter page.

Tsereteli noted that migration, fighting terrorism and protracted conflicts are top priorities of the OSCE PA for 2018.

He added that the OSCE PA will not spare efforts to support the work of the Italian OSCE Chairmanship and OSCE delegations.