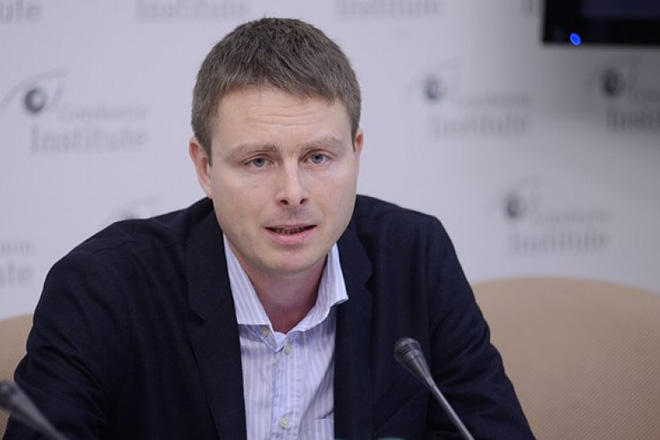 “Given the expected volume of supplies via the first leg of the Turkish Stream, the project’s implementation will have a positive impact on the realization of the Southern Gas Corridor,” he said.

Additional volumes of gas will help Turkey to aspire to the role of a regional hub, especially if the issues on construction of pipelines for further transportation from the Turkish border to the EU are resolved, according to him.

Russia and Turkey signed an intergovernmental agreement October 10, 2016 on implementation of the Turkish Stream project.