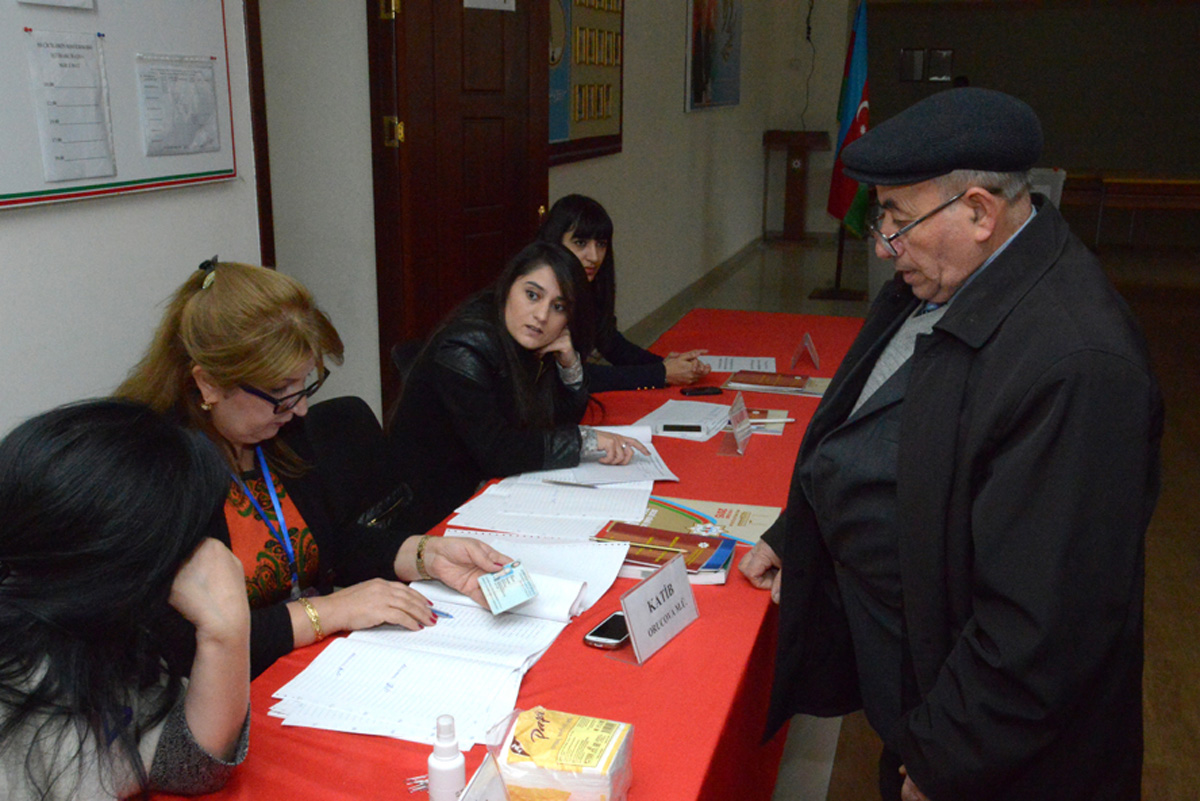 No violations were recorded at the Azerbaijani parliamentary election Nov. 1, Simeon Kedikoglou, the vice-president of the Black Sea Economic Cooperation Organization (BSEC), the member of the Greek parliament, said at a press-conference in Baku Nov. 2

Kedikoglou said that other international observers have the same opinion.

"The population's interest in the election was great," he said. "The citizens voted actively."

The Azerbaijani Central Election Commission (CEC) has summed up the preliminary voting results at the parliamentary election held Nov. 1.

The election declared valid. The turnout was 55.7 percent. More than 2.89 million people voted in the election, which is six percent more than at the previous parliamentary election.

The names of the leading candidates in all 125 constituencies have been recently disclosed.