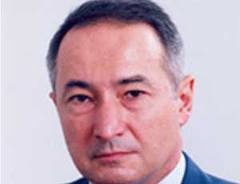 The son of the deputy was also in the car and was taken to the hospital of Balaken. His condition is stable, said in the hospital. The accident occurred when Atayev was back from Georgia.

In May 2006 he was elected deputy from Zagatala.