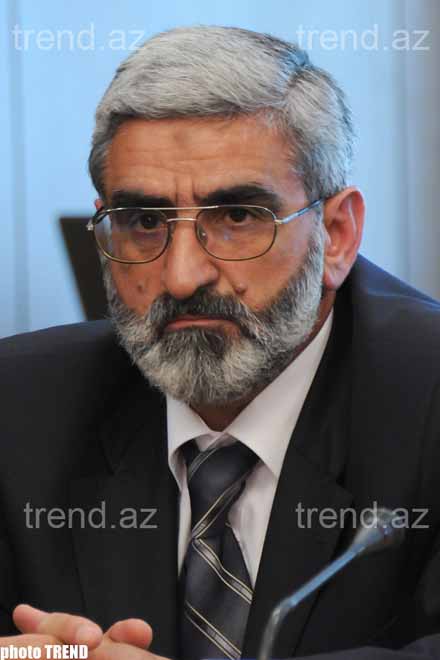 Mirmahmud Miralioglu was elected the chairman of the Classic Popular Front Party of Azerbaijan at the second congress of the party on Friday. The election was conducted without alternative candidate.

Later elections were held to the governing structure of the party.

After the congress, the first meeting of the party's supreme assembly was conducted in the new composition. Beybala Abil Ali was elected the chairman of the supreme assembly.