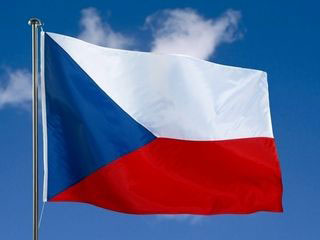 On Monday 94th anniversary of independence of the Czech Republic was celebrated in Baku.

Opening the event, Czech Ambassador to Azerbaijan Radek Matula said he was very happy to celebrate this historic day in Azerbaijan.

The ambassador recalled the mutual visits of the two countries and noted the presence of large communication and cooperation between Azerbaijan and the Czech Republic.

Transport Minister Ziya Mammadov, speaking at the event on behalf of Azerbaijan, congratulated the people of the Czech Republic on the occasion and wished them peace and prosperity.

Mammadov said diplomatic relations between Azerbaijan and the Czech Republic were established in 1993 and they have been developing successfully.

"The political, cultural and economic relations between our countries are constantly developing," Mammadov said.

The Minister thanked the Czech Republic on behalf of the Azerbaijani state for their support on the issue of Nagorno-Karabakh.