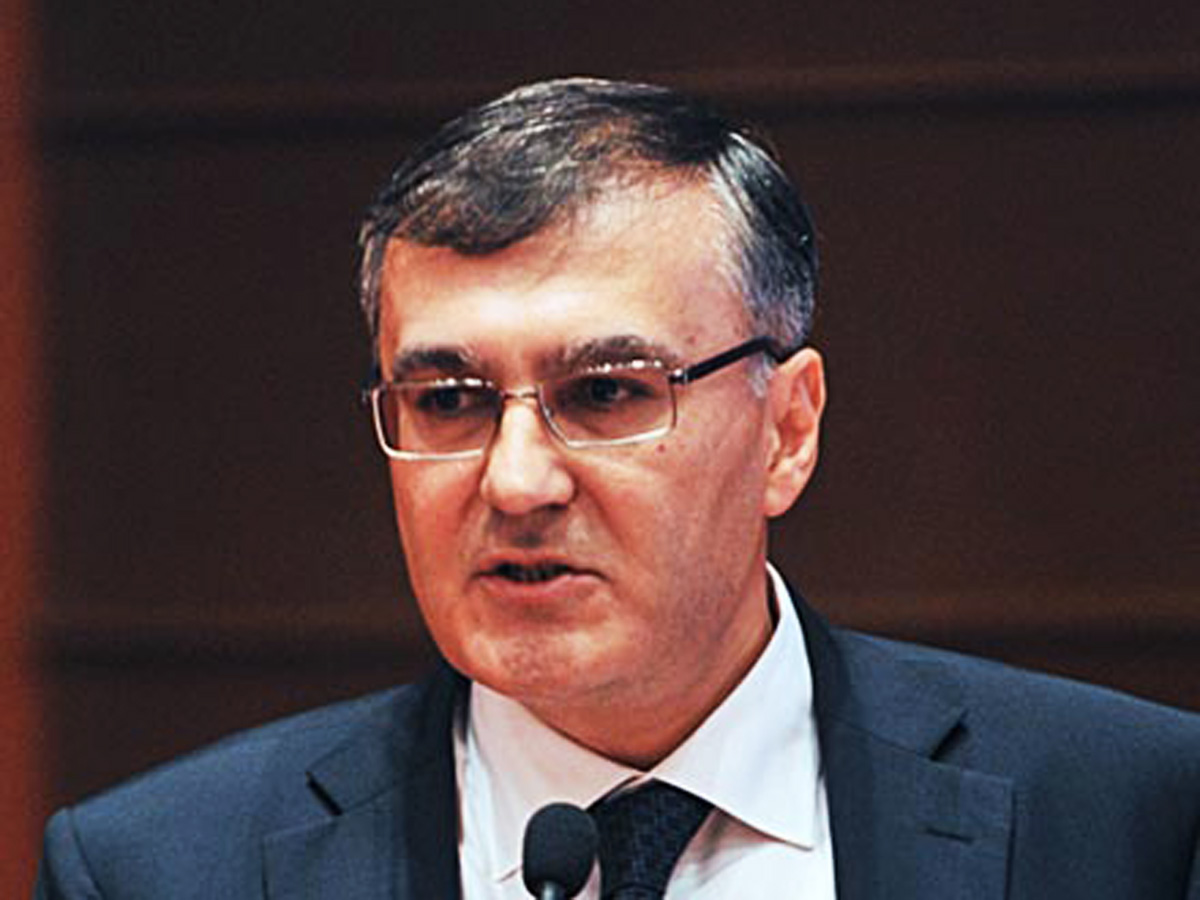 The campaign to slander Azerbaijan pursued on the eve of the first European games, including with the Armenians' help, will not reach its goal, Fuad Akhundov, the official at the social and political issues department of Azerbaijan's presidential administration, said Apr. 21.

"It has no effect on us, as they have no influence," he said. "Let them write what they want, we aren't shunning anyone."

Citing the Eurovision 2012 song contest as an example, Akhundov noted that the said contest greatly helped the promotion of Azerbaijan in the world, and a positive view has been formed about the country.

"The campaign pursued against Azerbaijan didn't have any effect at the time," he said. "When Azerbaijan won the song contest, 700 million people started searching for the country and learning about it."

"So will it be at the First European games. Our enemies will try to cast a shadow on Azerbaijan's success," he said. "They will achieve nothing."

Akhundov recalled that 10 years ago the world didn't know about Azerbaijan, as much as it knows today.

"Now, Azerbaijan's image, which is growing on international arena, disturbs our 'friends'. It seems that they get paid for criticizing Azerbaijan," he added.

"We, of course, take into account the criticism if it is constructive. But the purpose of this criticism is only to undermine Azerbaijan's image. Azerbaijan's success is obvious, and some are just too envious to see it," Akhundov said.