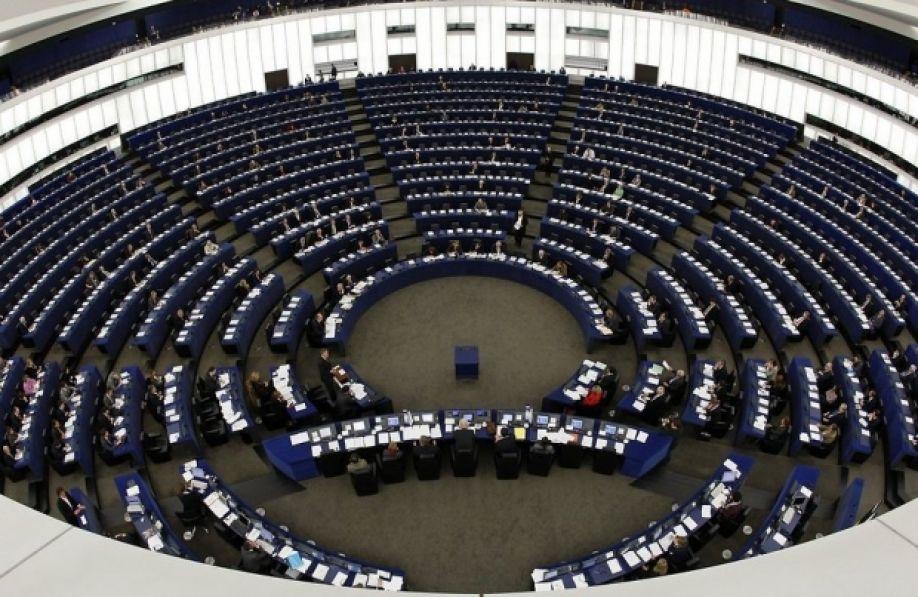 Members of the Azerbaijani community of Azerbaijan’s Nagorno-Karabakh region have sent a letter to 751 MEPs (members of the European Parliament), Trend reports referring to the сommunity.

The letter expresses confidence that the MEPs will demonstrate a fair position and make categorical decisions in the direction of restoring and protecting the rights of Azerbaijani refugees and IDPs, their return to their homes.

“You, members of the European Parliament, have embarked on this high mission while protecting the rights of refugees and IDPs,” reads the letter. “Unfortunately, we are witnessing how many achievements in the field of human rights by violent actions come to naught. We intend to witness your unwavering will in the direction of protecting the rights of Azerbaijani IDPs, who in this difficult time suffer from Armenia’s aggression. We are people who underwent ethnic cleansing and were expelled from our native land - Nagorno-Karabakh and the adjacent seven districts.”

The document also notes that human rights are universal, and their application in relation to the Azerbaijani community of Nagorno-Karabakh in a selective manner is unacceptable.

“We have the right to return to our homeland, to own property that we were deprived of, to decently live on the land of our great-grandfathers, without fear of death and ethnic cleansing,” reads the letter. “We openly declare that we intend to live in peace with the Armenian community of Nagorno-Karabakh within Azerbaijan’s internationally recognized borders. From this point of view, we are confident that a direct dialogue between the Azerbaijani and Armenian communities of Nagorno-Karabakh will create opportunities for future peace and prosperity. It will also contribute to fair settlement of the Armenia-Azerbaijan Nagorno-Karabakh conflict on the basis of international law and international principles.”