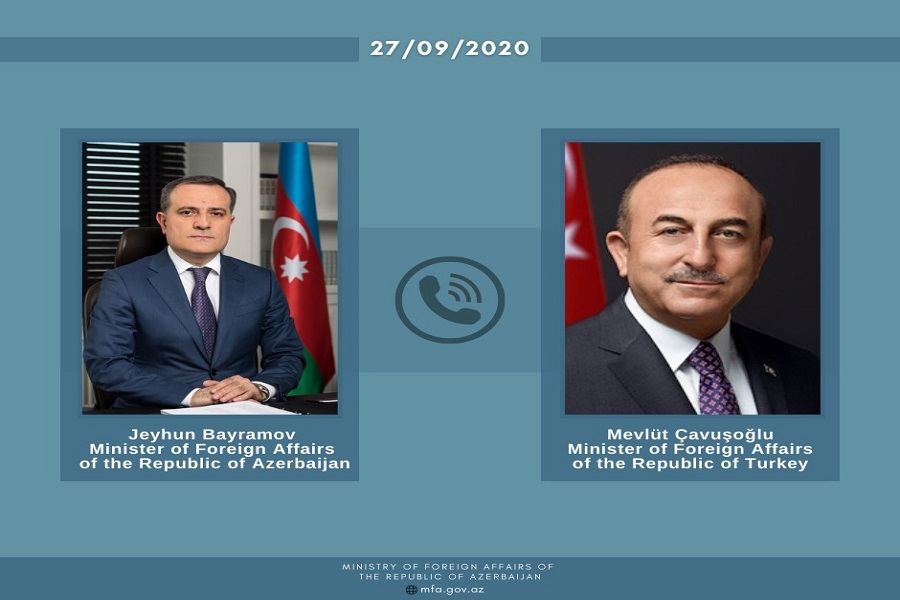 During the telephone conversation, Mevlut Chavushoglu, strongly condemning the new act of aggression by Armenia emphasized that Turkey is always next to Azerbaijan in its struggle leaning on international law and justice.

The necessity of the withdrawal of occupying forces of Armenia from all occupied territories of Azerbaijan in order to ensure peace and security in the region was stressed.