President of the Republic of Azerbaijan, Victorious Commander-in-Chief Ilham Aliyev has participated in the inauguration of a military aerodrome of the Special Combined Arms Army in the Nakhchivan Autonomous Republic.

Commander of the Special Combined Arms Army, Colonel-General Karam Mustafayev reported to the head of state.

Chairman of the Supreme Assembly of the Nakhchivan Autonomous Republic Vasif Talibov informed President Ilham Aliyev of the work done. 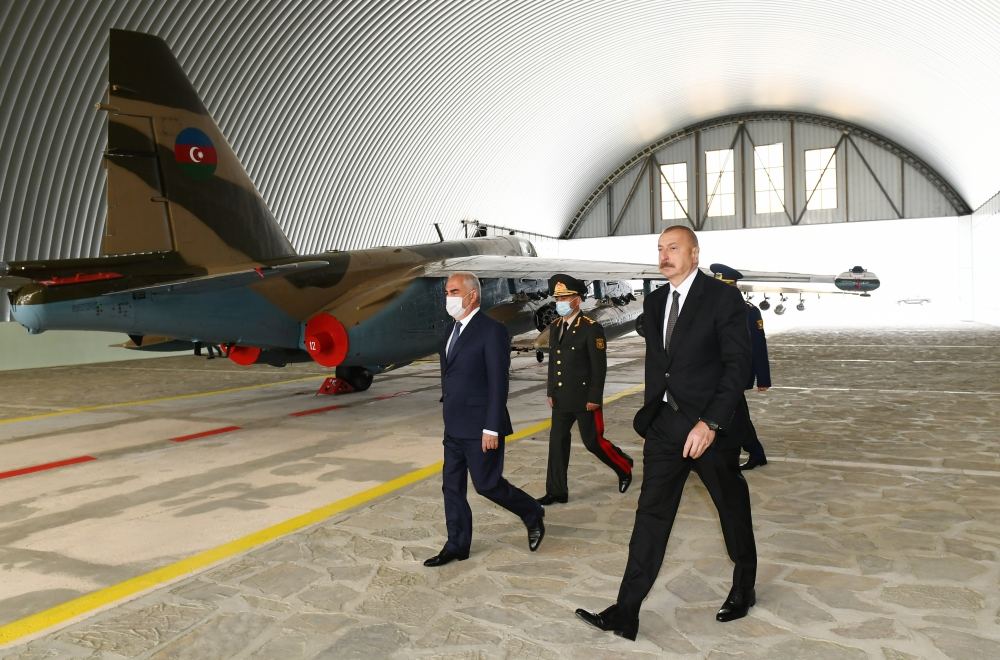