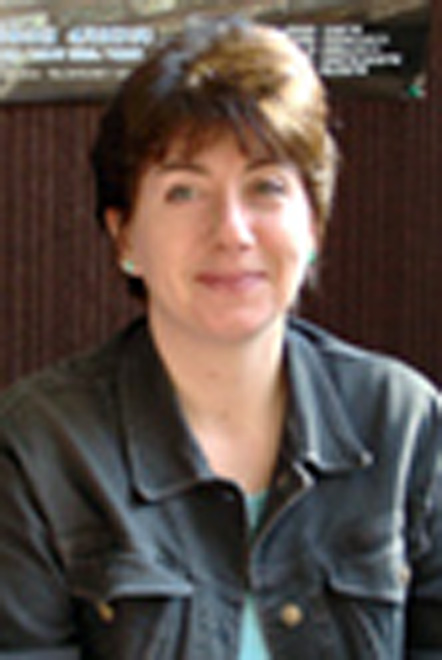 Azerbaijan, Baku / Тrend corr A. Gasimova / The coming to power of Nicola Sarcozy will not change anything with regards to the relationships between Azerbaijan and France, the director of the research program at the Institute of Strategic and International Relations of France, politician Lor Delkur stated.

Delkur reported on May 15 that last winter the French Senate did not adopt the law in favour of criminal responsibility for the fabricated genocide by Armenian people, and therefore proved its neutrality towards the Nagorno-Karabakh conflict.

Moreover, in her opinion, Azerbaijan is an important economic partner for France in the Caucasus. France takes 6th place in foreign trade turnover of Azerbaijan and 4th place amongst its foreign investors. The Baku-Tbilisi-Ceyhan pipeline has provided new opportunities for French oil companies.

Delkur noted that since 1997 France had been the co-chairman of the OSCE Minsk Group on the peaceful settlement of the Armenian-Azerbaijani Nagorno-Karabakh conflict. According to Delkur, France maintains its relationships with Azerbaijan through the European Union and the European Neighbourhood Policy program. Azerbaijan jointed the program in 2004.

After the fall of the USSR, France began to develop the policy of Russia's leadership in the region resting upon historical bonds. However, in 1992-1994 the country began showing interest in the CIS countries and the relationships between Azerbaijan and France began to develop, especially in the last decade. In 1993, an agreement on friendship and co-operation with Azerbaijan was signed. A number of top-rank visits have been made since 1993 -1994. The first official visit of Azerbaijani President Heydar Aliyev to France was made in January, 1997. Ilham Aliyev (current president) visited France in 2004.

Nicola Sarcozy was elected president on May 6. He received 53% of the votes. Sarcozy's main rival, Segolen Ruayal, received 47% of the votes. The inauguration of the new President will take place on May 16.