(digitalspy.co.uk ) - Sean Penn's marriage broke down after he got drunk with two Russian girls at a hotel, reports claim.It was announced last month that the actor and wife Robin Wright Penn had split after 11 years.Wright Penn reportedly began divorce proceedings after catching him with the women during a supposed romantic getaway in Lake Tahoe, California.A source told Star magazine: "During their last weekend together, Sean didn't spend much time with his wife - he booked her a separate suite. When Robin got fed up with being alone, she went over to his suite. She found him drunk with two Russian girls!"He continued to party, while Robin was nowhere to be seen. When asked where his wife was, he answered, 'Who cares?'"The couple are believed to be seeking joint custody of children Hopper Jack, 14, and 16-year-old Dylan Frances.They starred together in 1997 movie She's So Lovely and 1998's Hurlyburly. 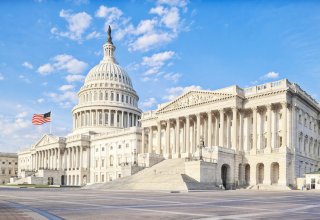