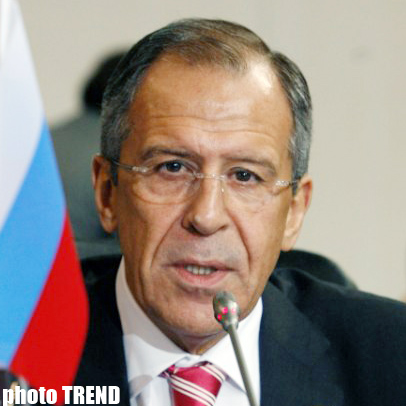 "The policy of the CIS is a priority for Russia," Russian Foreign Minister Sergei Lavrov said in his welcoming speech to participants of the European and Asian Media Forum.

"The events and policies in the CIS are an absolute foreign policy priority for us," he said. "We have a common root system and this unique opportunity, which appears in this forum for the development of humanitarian cooperation, should be used to the maximum."

Today Moscow hosts the fourth European and Asian Media Forum bringing together over 150 of the world's top media managers. This year's forum was organized by state-run the Russian news agency RIA Novosti. Journalists from the CIS and Baltic states will meet their Russian colleagues, state representatives, well-known politicians and public figures during plenary sessions, panel discussions and round-tables.

Trend Director General Ilgar Huseynov is representing the agency at the forum.

According to Lavrov, the CIS established a network of humanitarian players to work with the media, particularly the Interstate Council for Humanitarian Cooperation and Council of CIS News Agency Heads.

"Their experience could be included in the work of today's forum," he added.

Media, according to Lavrov, play a special role in promoting processes needed by the CIS and their peoples. 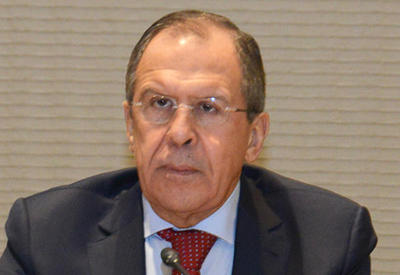 Unity of remaining signatories of JCPOA falling apart?
Commentary 10 May 2019 14:37 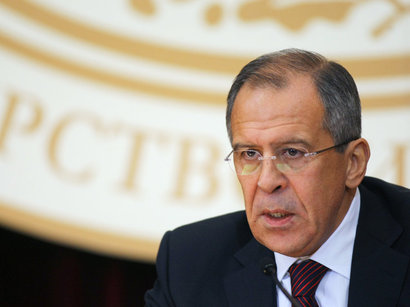 Russia, US maintain consultations on Syria along with military contacts – Lavrov
Russia 24 February 2019 10:55 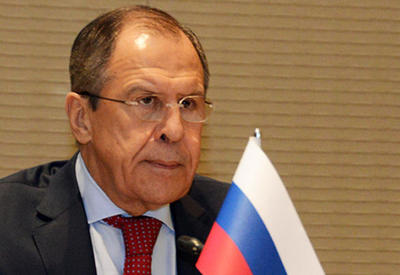 Russia will do everything possible to save JCPOA
Iran 29 September 2018 10:20