The Heydar Aliyev Foundation organized a visit to France, Germany and the Netherlands for 20 schoolchildren who won a recent essay competition between Azerbaijani schools.

The visit began in Paris and continued in Brussels and Amsterdam.

A major component of the visit was touring local museums and historical sites.

After visiting the German city of Cologne, the children visited the Belgian cities of Brugge, Namur, Dinant and Waterloo.

Over 600,000 students took part in the "Heydar Aliyev Through Children's Eyes" contest.

The competition was held in May 2010.

Some 96 projects were selected for the finals. Twenty-one schoolchildren won, with five finishing in first, five in second and 11 in third. 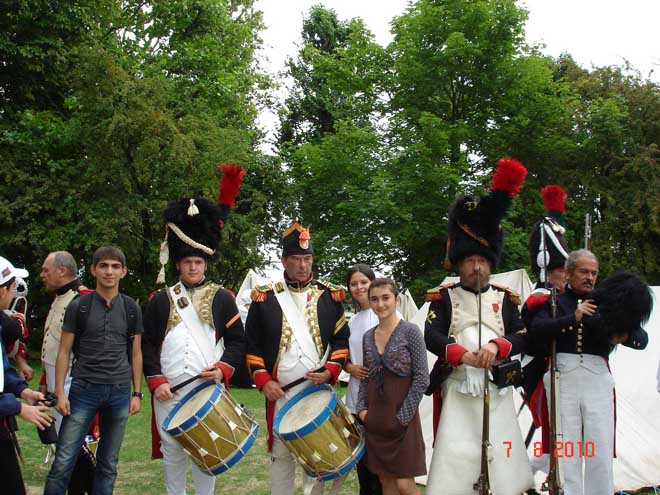