The conference which was organized by the consulates general of four countries - Azerbaijan, U.S., Belgium and India with support of St. Petersburg's Government on the issue "Tolerance - the mutual value of globalism period" was held Friday at the administrative building of this city's urban administration, Azerbaijani consulate general reported in the information disseminated. More than 300 people participated at the conference.

"Migration and tolerance", "Respect for cultural diversity", "Human rights and tolerance" were the main issues of discussions at the conference.

St. Petersburg's public, scientists, university students and lecturers, chiefs of diplomatic missions accredited in the city, representatives of international and non-governmental organizations and mass-media took part at the conference.

The consul general of Azerbaijan in St. Petersburg Gudsi Osmanov made statement on the issue "All different, all equal" and underlined the importance of the occupying by people the deserved place in society while retaining own national features, respect for various cultures in the modern period. Osmanov also told the participants about the significance of the state policy on realizing of the tolerance idea which is exercised in Azerbaijan and Russia.

The consul general told about opportunities created for tolerance and free activity of confessions existing in Azerbaijan as a result of reciprocal respect for moral values of all peoples living in the country. He said that the basis for these opportunities was laid by Azerbaijani national leader Heydar Aliyev. Osmanov reported about the real achievements of the tolerance policy implemented by the president Ilham Aliyev who continues the way of his predecessor at the present time.

A postgraduate student of the Moscow University of international relations, a representative of the Russian-Azerbaijani youth association Natig Aliyev made a statement and told about cultural-educational arrangements made under the supervision of the chairman of Youth Organization of Russia's Azerbaijanians Leyla Aliyeva. He reported that this organization organized at the centre and regional divisions across Russian Federation some arrangements on tolerance issue. Aliyev also noted Azerbaijani youth's participation at the initiative of blood donation within the campaign called "Blood has no nationality". 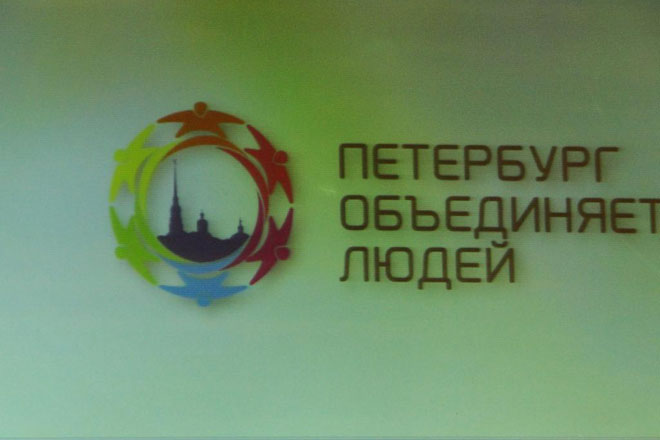