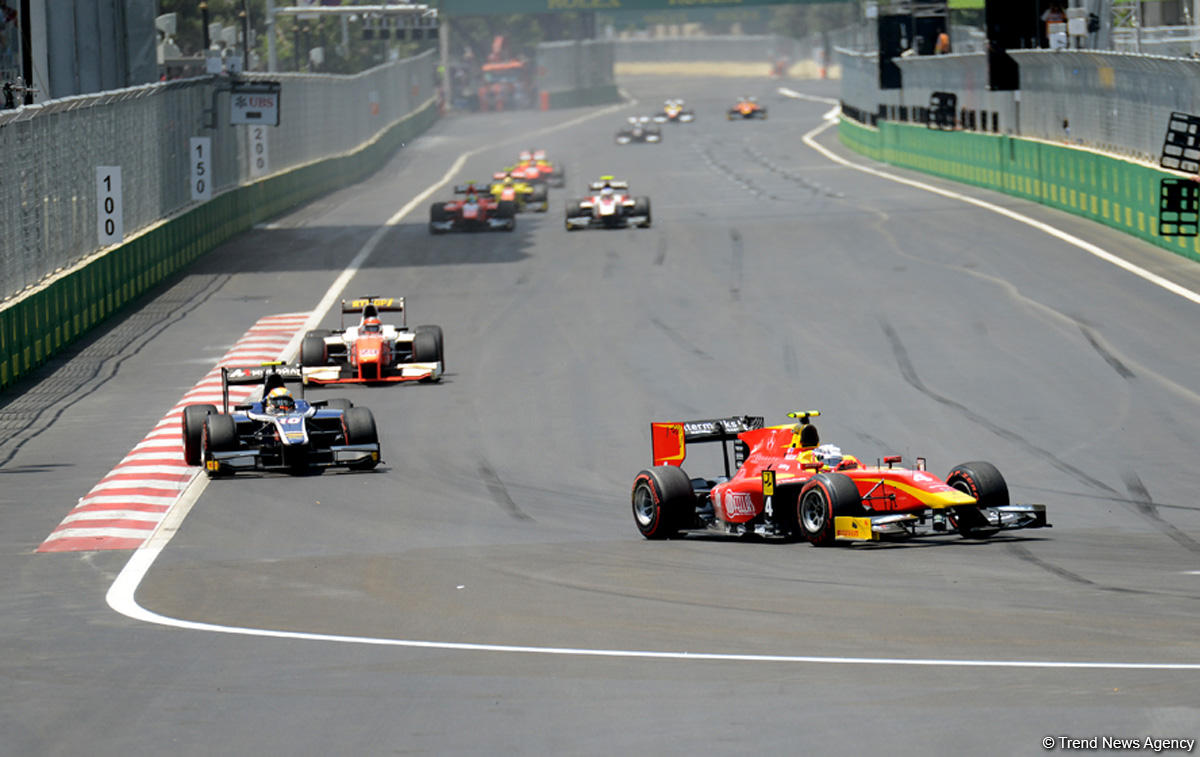 One of the most exiting Formula 1 qualifying sessions of the recent time has been held in Baku, Nico Rosberg, an F1 driver from Mercedes team, said during the press conference in Baku June 18.

“I am very happy and it was great,” said Rosberg, adding that Sebastian Vettel from Ferrari and Daniel Ricciardo from Red Bull Racing are his main rivals in the upcoming race.

Sergio Perez from Force India said he is still angry for the mistake he made this morning as he hit the wall at the tricky turn 15 in the final seconds of the F1 Third Practice Session, badly damaging the rear end of the car.

“It was a difficult session for me. Unfortunately, it happened to me at the worst possible time,” said Perez. “Hopefully, tomorrow we can make more progress.”

Daniel Ricciardo from Red Bull Racing thanked the pit crew for helping to overcome the problems with his car on lap 15.

At least one dead, several injured in shooting incident in U.S.