The awarding ceremony for winners of the synchronized trampoline program at the FIG World Cup in Trampoline Gymnastics and Tumbling was held at the National Gymnastics Arena in Baku on Feb. 16, Trend reports.

The awards were presented to the winners by the Vice-President of FIG Trampoline Gymnastics Technical Committee Miguel Vicente, Judge of International Category in Trampoline Gymnastics Kamil Guliyev and representative of the Ministry of Youth and Sport of the Republic of Azerbaijan Elchin Gasimov. 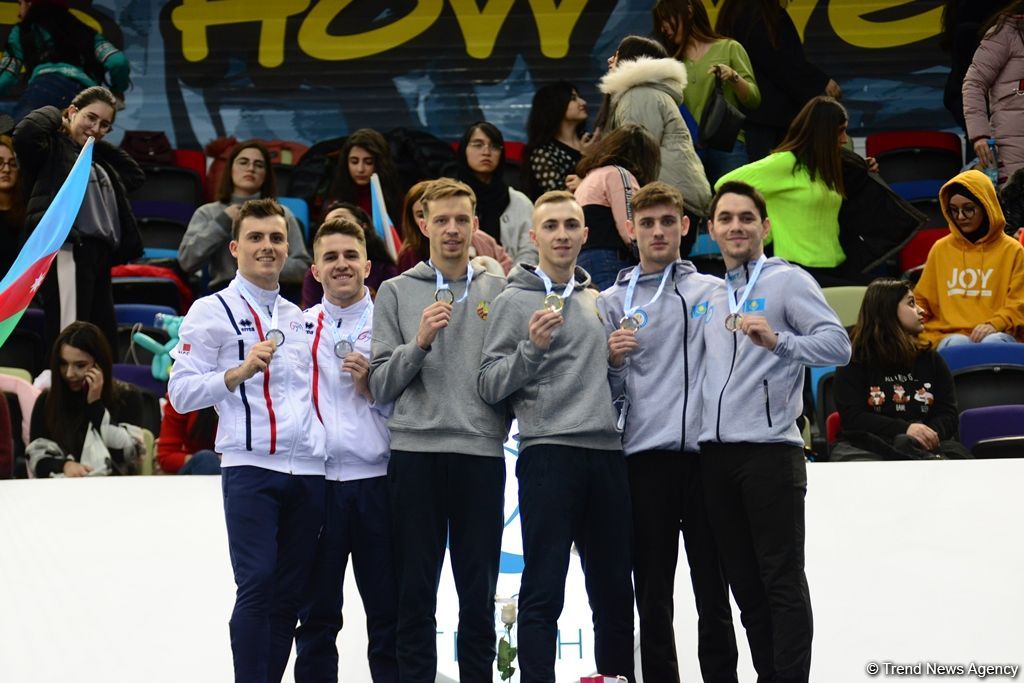 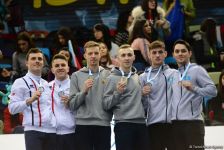