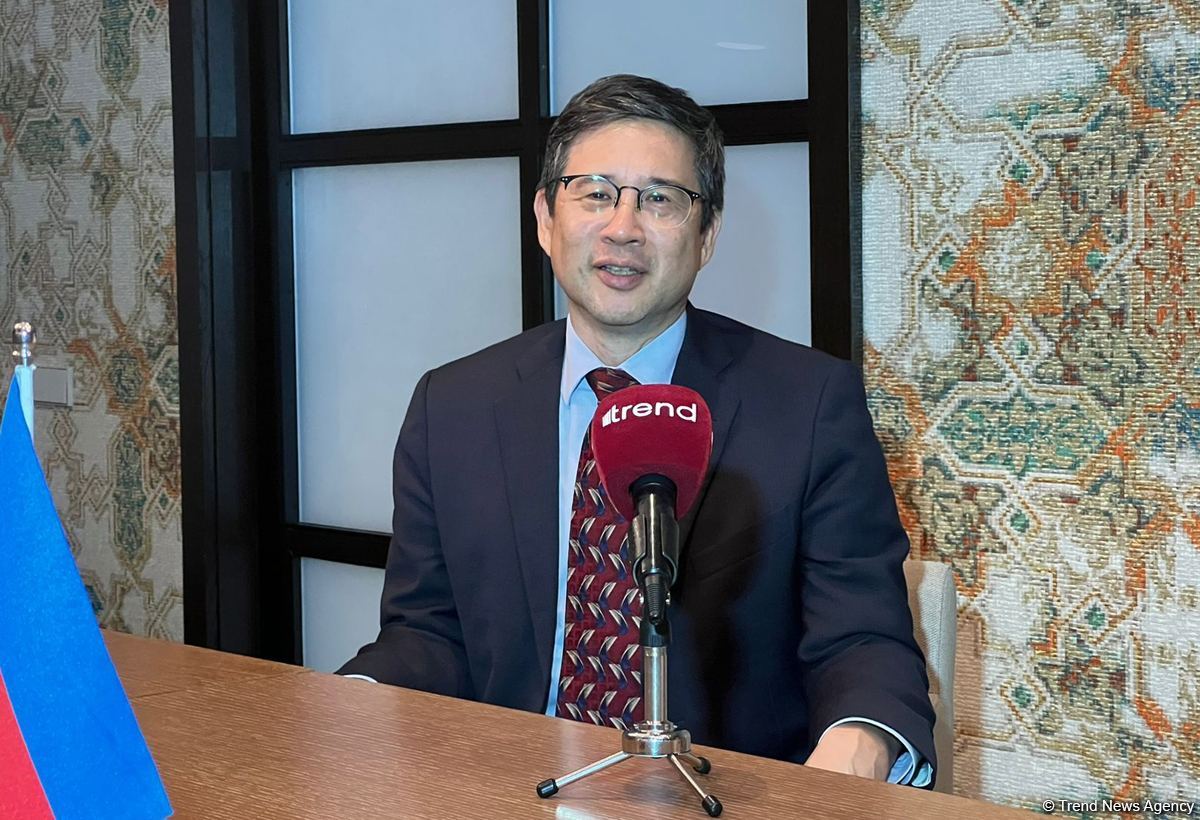 "ADB is very keen to help address the challenges of climate change. We encourage countries we work with to put priority on greening their economies by shifting to renewable energy resources. We are working in Azerbaijan to support projects in renewables and support the government in its green strategy. Azerbaijan has been dependent on fossil fuels for a long time, but we see a political will in the country to switch to a green economy, and we see positive developments," he said.

According to the chief economist, ADB expects that Azerbaijan’s economic growth in the current year will be more than 4 percent, with a slight slowdown in 2023. As for the inflation rate, the Bank expects it to be double digits in 2022.

"Azerbaijan is in a better position than most countries, due to the increase in budget revenue. The goal in Azerbaijan is to look beyond the current situation and prioritize longer-term objectives. The main goal is to diversify from oil revenue as the main source of economic production, and there are some promising signs. It looks like non-oil activities have been growing rapidly lately. And there are plans to set up new industrial parks and support non-oil production in different ways. This is a correct orientation," he added.