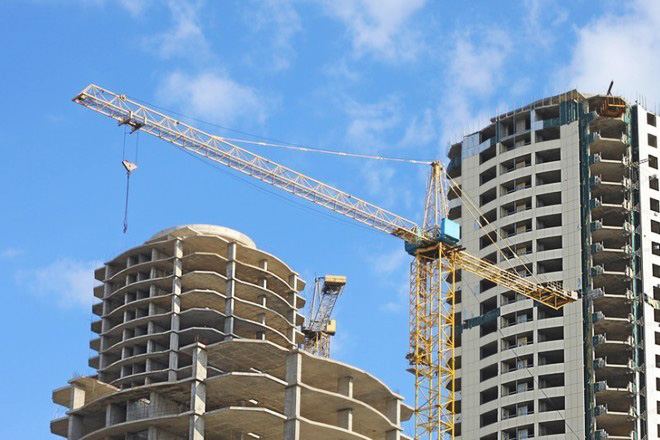 Iranian Plan and Budget Organization (PBO) has assigned $7.4-billion credit to national and local construction projects that have priority in current Iranian year (began March 20, 2020), said the head of PBO.

"Most construction projects will be commissioned by the end of current Iranian year contributing to production leap, employment growth, and national and regional development," he said.

Earlier, Iranian Plan and Budget Organization has announced that it would also provide resources for railway projects that are of priority, while the government is to offer shares of Tehran-Mashad railway electrification project and 12 other road and railway projects on stock exchange to finance them.

The construction of Chabahr–Zahedan railway will also be financed by the National Development Fund, which invests 3 million euros in the project.