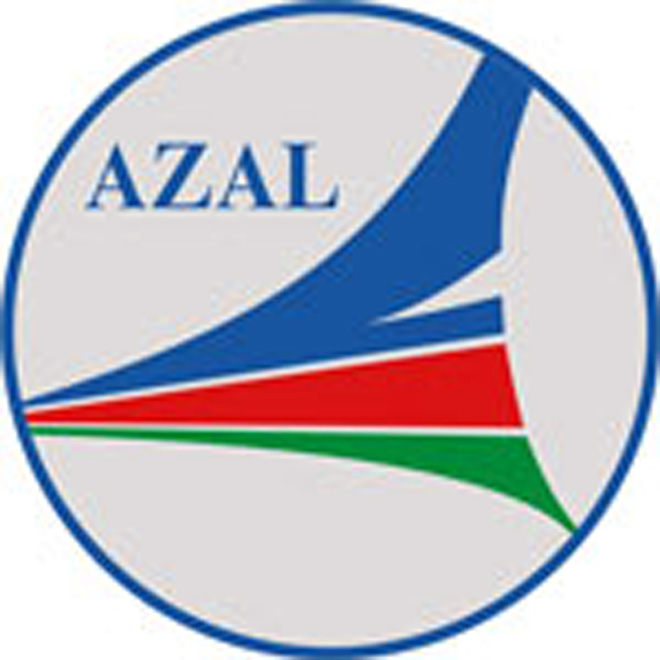 The company has been reorganized in order to develop civil aviation, to increase efficiency in this regard, to improve aviation services and insure the security of flights.

As the company is totally state-owned, the following government departments are assigned to fulfill a number of tasks on behalf of the government: the Cabinet of Ministers (approval of charter and structure of the company), administration of civil aviation (exercising state control on the CJSC, consideration of proposals on development of civil aviation, approving annual reports and accounting reports), State Committee on Property Management (granting licenses to establish branch or representation or to cancel license, the reorganization and liquidation of subordinate bodies).

The Cabinet of Ministers is assigned to approve the charter and structure of the company a month after it has been coordinated with the Azerbaijani President.