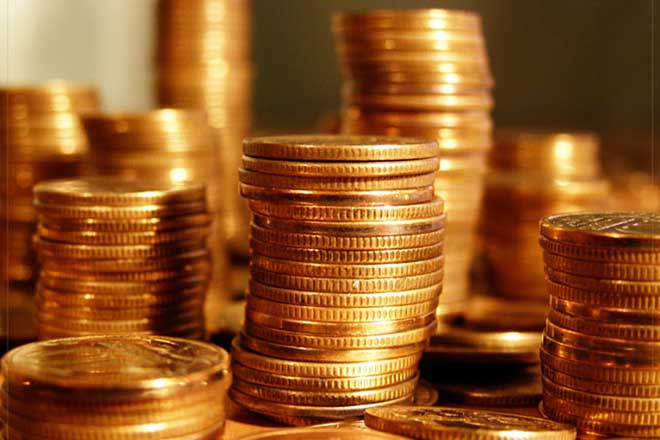 The capitalization of the banking sector of Azerbaijan grew 1.8 percent in October 2009, and 16.6 percent compared with the beginning of the year, the Central Bank of Azerbaijan (CBA) said. The total capital of banks is 1.987,29 million manat.

According to statistics provided by the Central Bank, as of the end of 2009, the capital of 41 banks exceeded 10 million manat compared to 43 banks as of the beginning of the year. Accordingly, the share of this category of banks in the total capital of all banks fell from 98.6 percent to 97.6 percent.

Four banks with the special weight of 2.1 percent have formed their capital between 5 and 10 million manats, one bank - 3.5 and 5 million manats (0.3 percent).