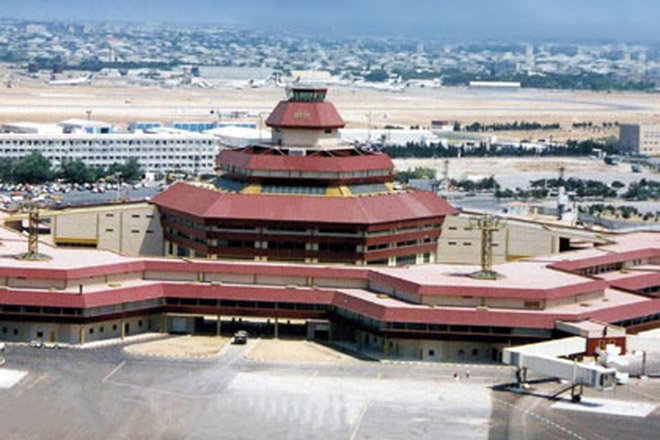 The Vienna-Baku, Baku-Vienna, Tashkent-Baku, Baku-Tashkent and London-Baku flights have been canceled due to poor weather conditions, the Heydar Aliyev International Airport told Trend on Thursday.

"The flight from London to Baku, which was supposed to arrive in the capital at 21:05 Baku time, has also been canceled," the airport said.