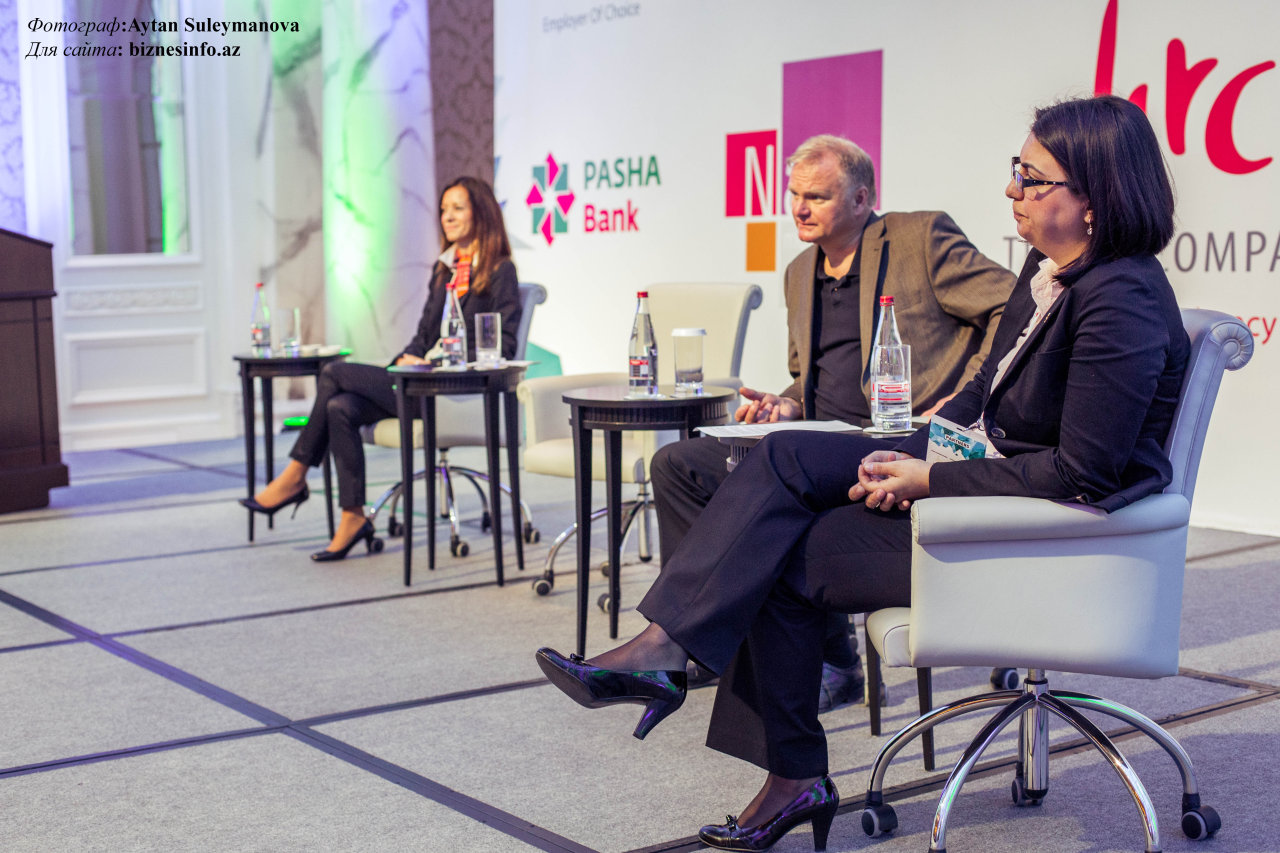 180 delegates from Azerbaijan and the Caucasus region gathered on Monday and Tuesday for the "Baku HR Experience", the first international HR event organized in the country, which took place at the Four Seasons Hotel.

Organized by P World and The HR Company (HRC) as the Platinum Sponsor, the conference featured interactive presentations and workshops by some of the world's biggest HR experts, senior managers from well-known companies such as Coca Cola, British Telecom, Statoil, Atlas Copco or Cargill. The event was moderated by Robertus Veersma, Director of Training & Development Gazprom International and Kosta Petrov, TV producer, best-selling author and P World's global CEO.

On Tuesday afternoon, the conference ended with the country's first ever "Excellence in HR" Awards Gala. The following HR managers and companies were highlighted:

"It was an absolute pleasure to be part of this historic event and share ideas with the local HR community. I am confident that the Baku HR Experience will be an inspiration for regional companies to invest in HR and understand its importance" said Jenny Arwas, British Telecom Group senior HR director, a CIPD Fellow, a Member of the Most Excellent Order of the British Empire and one of the jury members for the awards.

The project was supported by The HR Company (HRC) as the Platinum Sponsor, Nar Mobile as Gold Sponsor and PASHA Bank as the Employer of Choice.