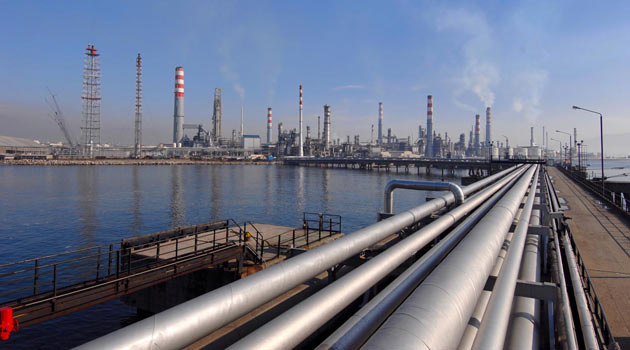 He made the remarks on the sidelines of a meeting with a trade delegation from Germany's Baden-Württemberg State headed by Nils Schmid, deputy minister-president and minister of finance and economics of Baden-Württemberg.

The Islamic Republic of Iran has no interest in being a mere consumer of foreign goods, it rather wants to be up-to-date in science and technology, he asserted, Iran's ISNA news agency reported.

Pointing to his meeting with the German delegation, Chitchian expressed happiness over discussions he had had with the German side about renewable energy sources, energy intensity and usage optimization, water and waste water treatment, electricity grids, etc.

Schmid for his part said Baden-Württemberg State's investment in Iran is about $1 billion, adding that plans are in place to double the number in the coming months.

He further said German experts are going to launch a workshop for Iranian counterparts in which to review the utilization of renewable energy.