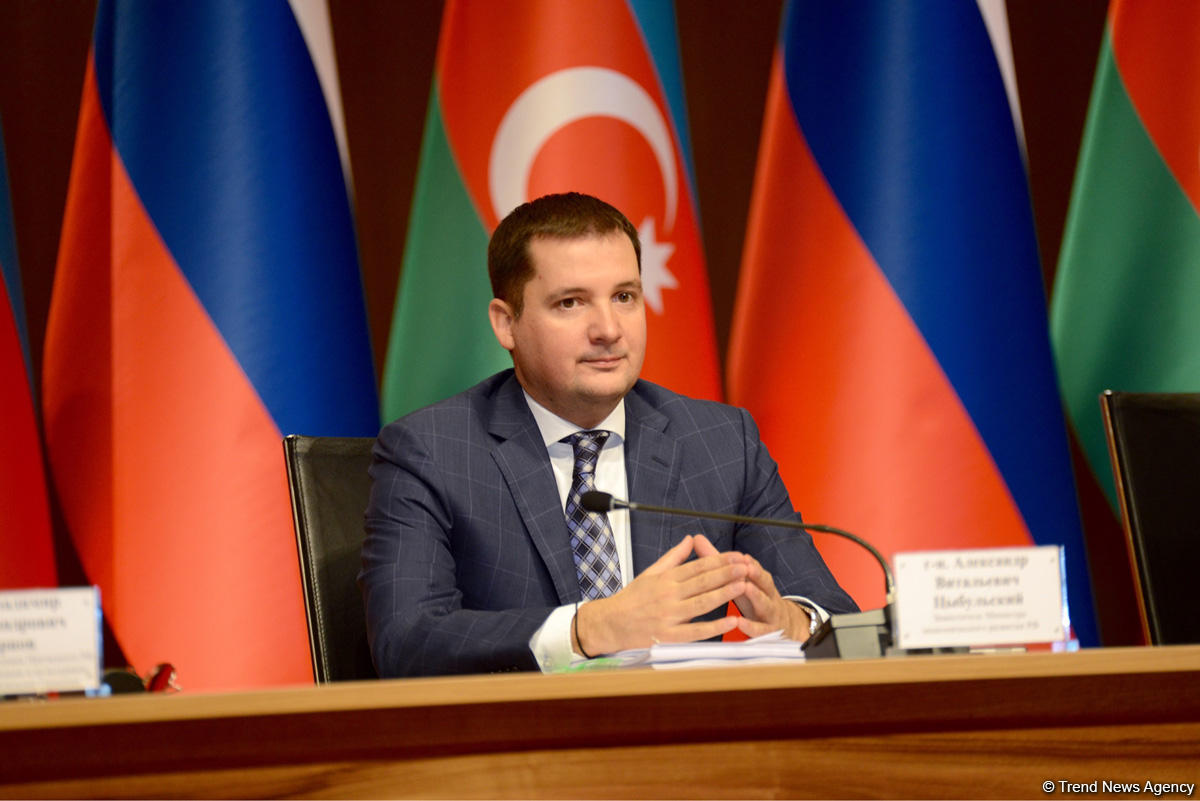 He was addressing the 7th Azerbaijan-Russia interregional forum in Baku.

“Lotus is ready to provide Azerbaijani investors with the most optimal conditions for doing business. As far as I know, there are already decisions of some of Azerbaijani companies to become residents in this area,” he said.

The corresponding agreements will be signed on the sidelines of this forum, the deputy minister mentioned.

Generally, some 11 documents including inter-municipal, interregional, inter-company documents and others have been prepared for signing, Tsybulskiy said.

"Russia ranks third on the list of trade partners of Azerbaijan and is Azerbaijan’s main export partner. It is noteworthy that almost 20 percent of the trade turnover accounts for services,” Tsybulskiy said.

He explained that the services turnover amounted to nearly half a billion dollars by end of 2015.

As for interregional cooperation, around 40 Russian regions have already signed agreements with Azerbaijan on cooperation in different directions, the deputy minister said.

“It is expected that similar agreements will also be signed with Leningrad Oblast, Ulyanovsk Oblast and with the Republic of Bashkortostan,” Tsybulskiy said. “Azerbaijan’s major economic partners are Moscow, St. Petersburg, Tatarstan, Dagestan, Stavropol Krai and Krasnodar Krai, as well as Moscow Oblast and Chelyabinsk Oblast - they account for about 75% of the total turnover."

The 7th Azerbaijan-Russia interregional forum takes place in Baku Nov. 1. Over 600 representatives of state and private organizations of both countries participate in the forum.