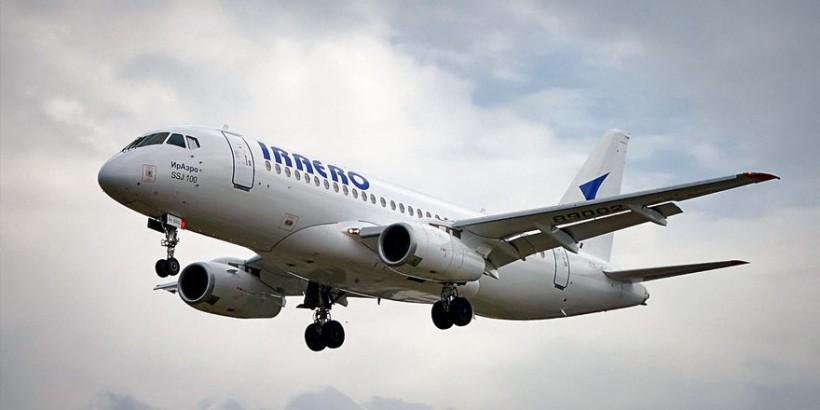 Russia’s IrAero carried out the first international flight from Krasnoyarsk to Baku, the Yemelyanovo International Airport said in a message.

“The first flight on the Krasnoyarsk-Baku route was carried out on June 21,” said the message. “Further flights will be carried out until the end of the summer schedule twice a week – on Wednesdays and Sundays.”

The flight is carried out via Sukhoi Superjet 100 aircraft.

In early April 2017, IrAero obtained the permission from Russia’s Federal Air Transport Agency (Rosaviatsia) to carry out flights to Azerbaijan.

IrAero is an air carrier based in Irkutsk, Russia. It carries out domestic and international scheduled passenger services, charter and cargo flights.