The opening ceremony of Azerbaijan's trade representative office was held in Beijing, the Azerbaijani Economy Ministry said in a message Feb. 5.

According to the message, Azerbaijani Minister of Economy Shahin Mustafayev took part in the official opening ceremony.

In his speech, the minister stressed that the economic ties between Azerbaijan and China are developing.

He stressed that more than 100 companies with Chinese capital, participating in various projects, operate in Azerbaijan.

"The two sides also successfully cooperate in the investment sphere,” the minister said. “Three export delegations were sent to China in 2016-2017. Azerbaijani products were presented at two exhibitions at the ‘Made in Azerbaijan’ stand.”

“This year Azerbaijan will take part in three more exhibitions in China,” he said. “The next ninth business forum will be held in Beijing on February 6. Negotiations are currently underway to open the "Azerbaijan Wine House" in the International Trade Center in Shanghai, so the potential for the expansion of economic ties is high."

The minister also stressed that the opening ceremony of the trade representative office will be a significant event for the development of trade and economic relations between the two countries. 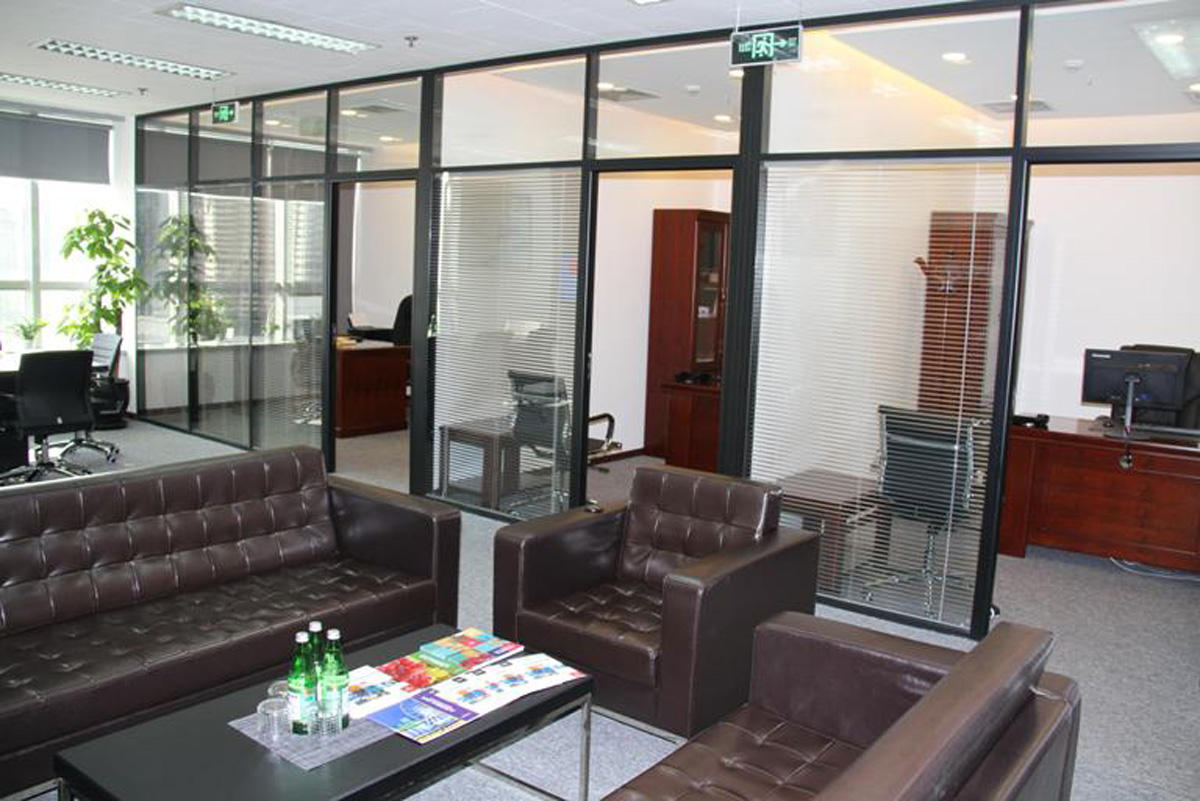