CNN: BTK is among train lines that could transform how people travel 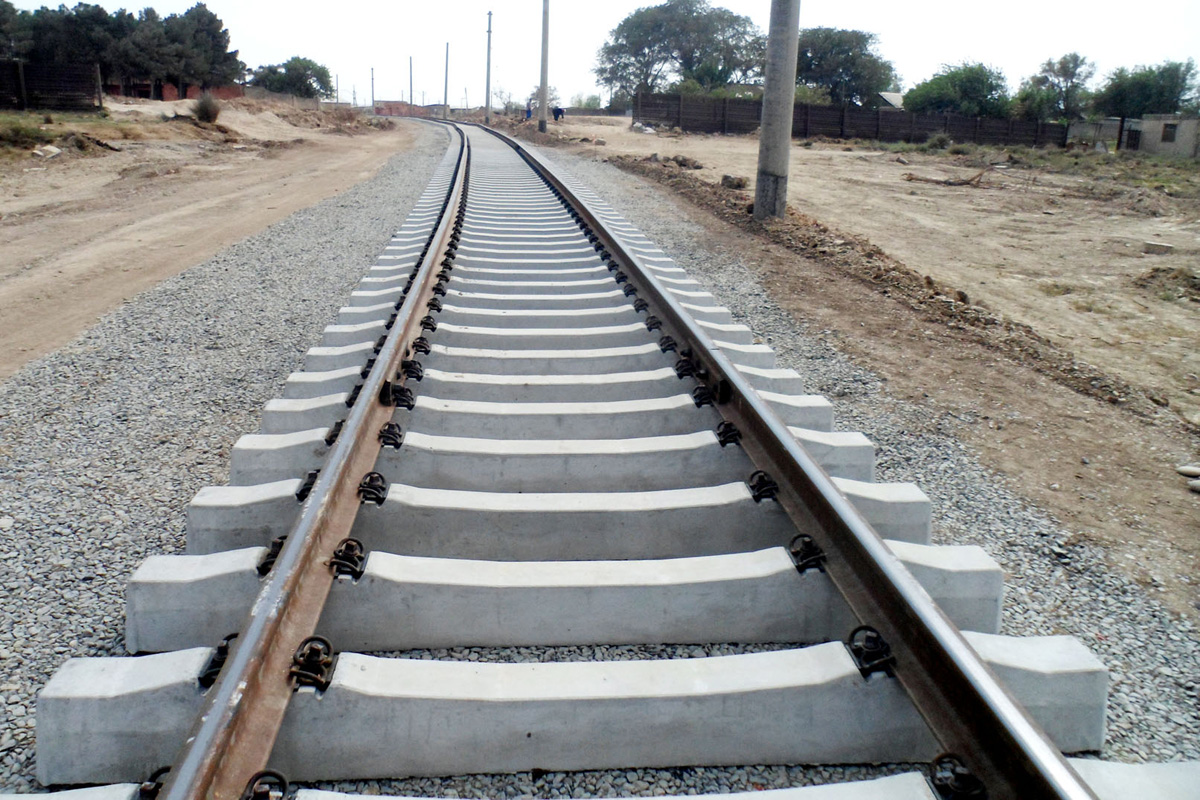 Baku-Tbilisi-Kars Railway (BTK) is among the new train lines that could transform how people travel, Trend reports citing CNN.

“The Baku-Tbilisi-Kars Railway (BTK) actually opened in 2017. Connecting the capitals of Azerbaijan and Georgia with the ancient city of Kars in Turkey, the BTK stretches 513 miles (826 kilometers),” said an article published on CNN.

But in 2019, the railway will introduce a new route that will take passengers between Baku and the Turkish cities of Ankara and Istanbul -- the first direct train link between Azerbaijan and Turkey that doesn't require stops in Georgia, which shares borders with the two countries, the article reads.

Trains will have a maximum speed of 100 miles (160 kilometers) per hour, CNN said citing Stadler Rail Management, which is manufacturing the carriages.

“While journey times on the routes have not been announced, the direct services will be a vast improvement on existing train lines. Currently, those traveling by train have to endure a 40-hour journey with multiple stopovers to get between the two capitals. Trains from Baku to Istanbul take three days,” said the article.