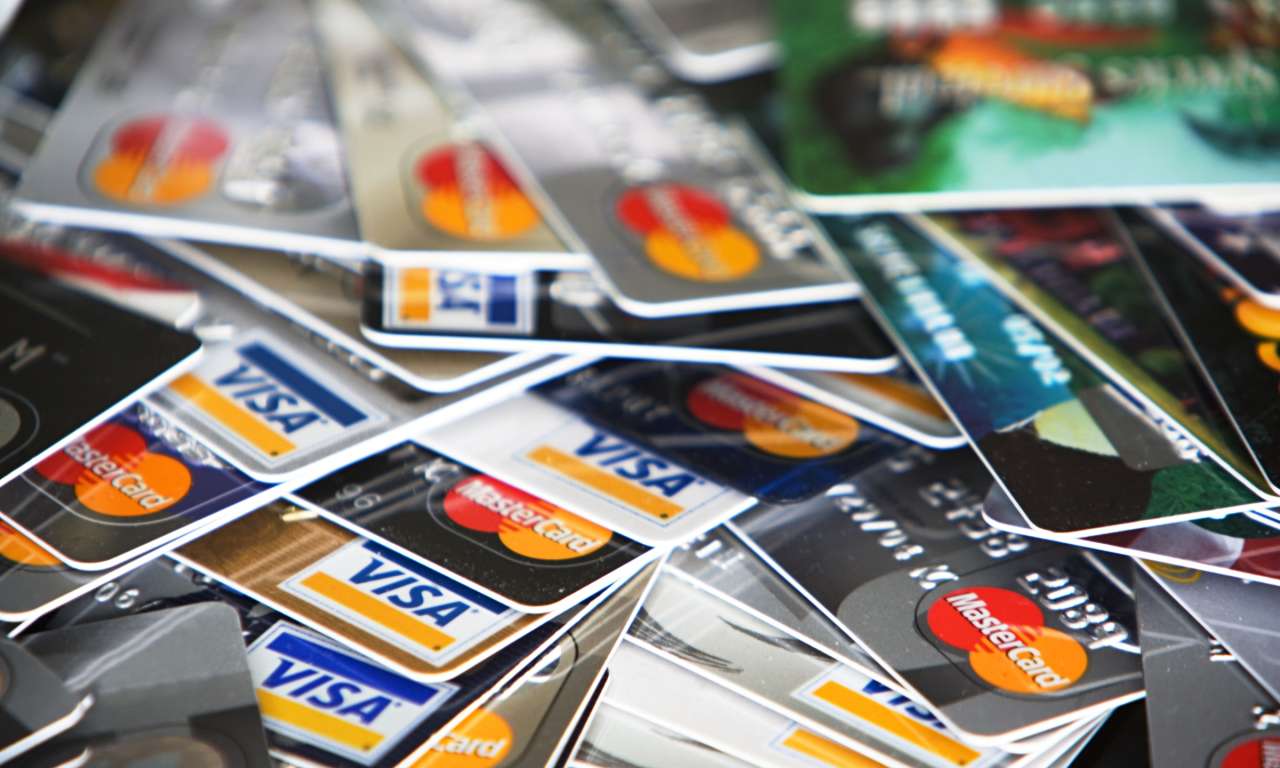 In January-March 2019, foreign citizens in Azerbaijan spent 271 million manats using bank cards, which is 8.4 percent less compared to the 1Q2018, Trend reports referring to the Export Review published by the Center for Analysis of Economic Reforms and Communications. 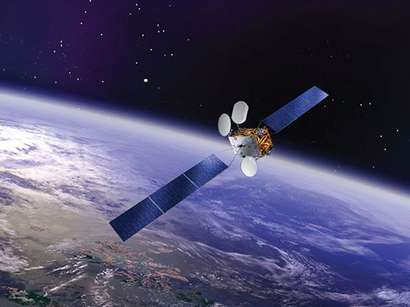