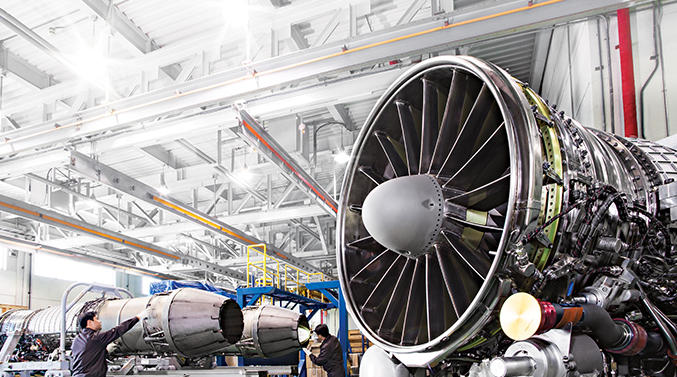 Iran is expected to launch production of the spare parts for aircraft engines by the end of current Iranian year (started March 20, 2020), said former head of Civil Aviation Organization of Iran (CAO).

"There have been big changes in terms of technical services provided for airplane engine in the country; Iran has succeeded in organizing repairs of part of aircraft engine and currently operates four repairing centers," said Ali Abedzadeh, Trend reports citing IRNA.

"Today young scientists and engineers have the capacity to work in this sector; moreover, technical innovations implemented by them helped to maintain national aviation industry after the US withdrawal of the Joint Comprehensive Plan of Action," he said.

"Iran is supplying 95 percent of aviation needs in the country, and this achievement has become possible thanks to Civil Aviation Organization," Abedzadeh added.

US sanctions prevents Iran to purchase spare parts for its commercial aircraft. Following the U.S. President Donald Trump withdrawal from the 2015 Iran nuclear deal, the US Treasury has imposed sanctions against Iran's Mahan Air and three of its general sales agents.

Since 2018, Iranian airlines including Mahan Air and Aseman have been banned from flying to the European Union, while Iran Air has been subjected to operational restrictions.