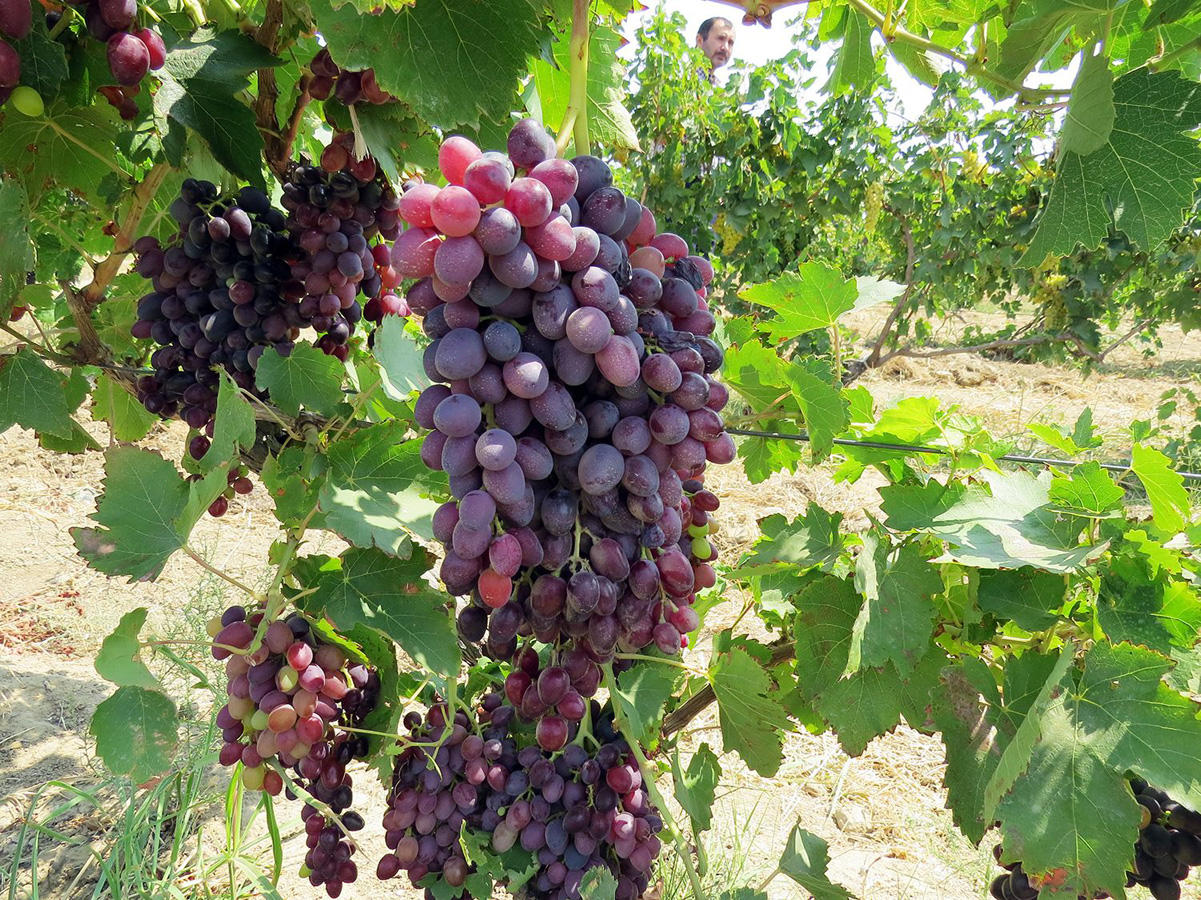 The grape harvest season is picking up steam in the Georgian winemaking region of Kakheti, where 200 tons of grapes have already been processed as of August 26, Trend reports via the Georgian National Wine Agency.

As reported, during this year’s harvest about 300,000 tons of grapes are expected to be picked in the Kakheti region.

There are already 50 wine-producing companies registered at a grape harvest coordination center which will be involved in different stages of the grape harvest process.

The volume of grapes processed during the 2019 harvest in Georgia reached 271,000 tons, which was the highest harvest volume over the last 30 years, said the Georgian National Wine Agency.

Traditionally, the wine harvest begins in September in Georgia’s winemaking regions of Kakheti, Imereti, and Racha.