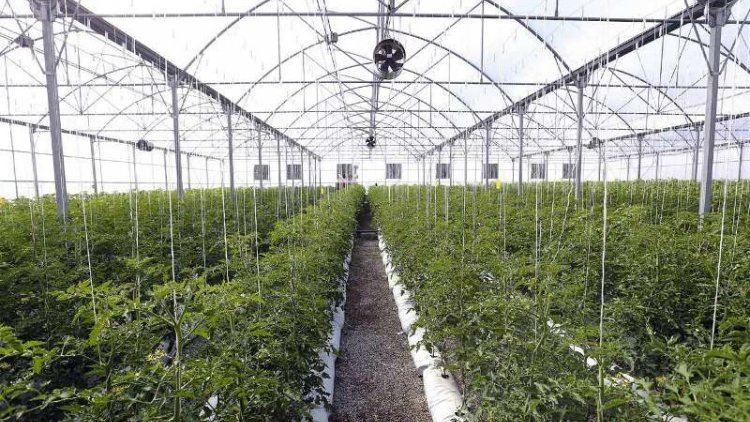 The network of greenhouses of various capacities and specializations is expanding in the Dashoguz region of Turkmenistan, Trend reports with reference to the newspaper “Turkmenistan: Zolotoy Vek” (Turkmenistan: Golden Age).

A greenhouse for growing vegetable products is being built in the Saparmurat Niyazov district of Turkmenistan's Dashoguz region by the Atamyrat Arslan company. The greenhouse is built on three of the five hectares of land allocated by the state for long-term use. Thus, currently, the greenhouse has started installing specialized equipment to create an optimal mode and automatically monitor the process of growing tomatoes.

In the same area, another greenhouse farm is being built by the Atalyk gurlyşyk company. The greenhouse will be located on an area of seven hectares and will also specialize in growing tomatoes.

As reported, a new greenhouse has been launched in the Mary region of Turkmenistan.
The report said that the new greenhouse is set to produce 1,200 tons of vegetables annually.

The facility with a greenhouse and auxiliary structures was built on 5 hectares of land by Halal Dogan company.

The first harvest of tomatoes in the amount of 800 tons was grown in the greenhouse of Turkmenistan's Altyn Tug company in March 2020.

Turkmenistan exports vegetable products to the neighboring countries. More than 17 tons of tomatoes grown in Turkmenistan were delivered to Kyrgyzstan in February 2019.