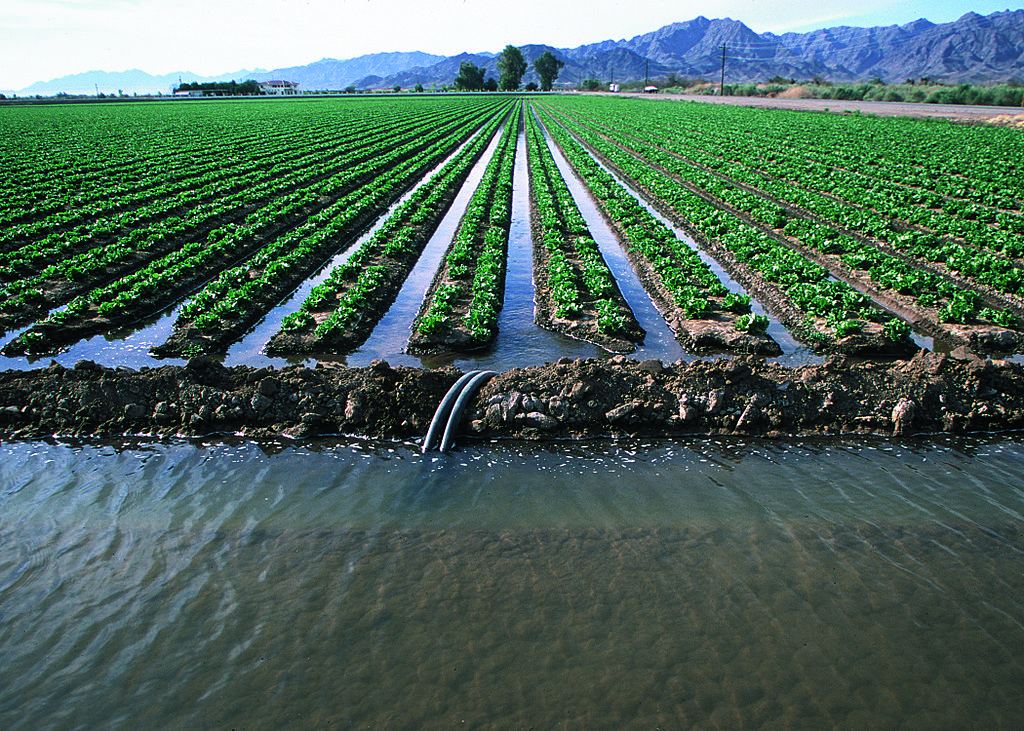 Representatives of the private sector of Turkmenistan are increasing the production of agricultural products in the country, Trend reports with reference to the Business Turkmenistan information portal.

Potato production has increased the most, in particular, thanks to the land that the state has additionally allocated for the cultivation of this crop. Thus, the volume of potato production in the country from January through August 2020 increased by almost 17 percent and amounted to 367,000 tons.

Other vegetables in the whole country were collected 636,700 tons, which is 8.6 percent higher than last year's figure from January through August, which was facilitated by an increase in the number of enterprises for processing agricultural raw materials.

Also, 132,300 tons of fruits and berries were collected in Turkmenistan from January through August, which is 8.7 percent more than in the same period last year.

The volume of melons grown increased by 7.9 percent and amounted to 365,800 tons.

The growth of agricultural production in Turkmenistan is also achieved through targeted state support. Thus, farmers are provided with preferential loans for the purchase of agricultural machinery and the development of agribusiness.