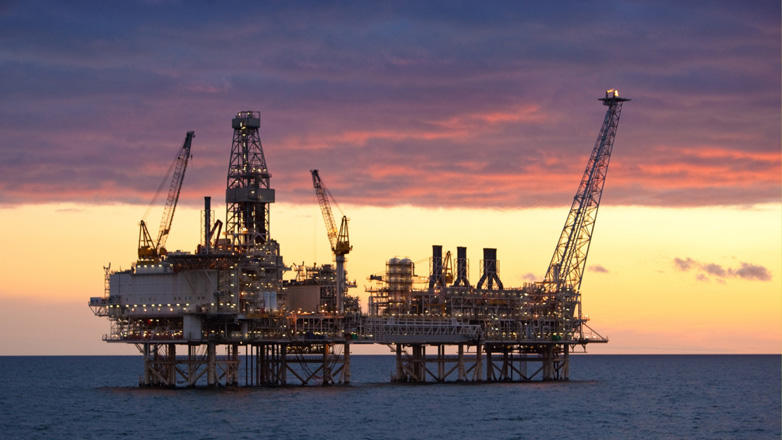 The price of the AZERI LT CIF oil, produced at the Azeri-Chirag-Gunashli block of oil and gas fields, amounted to $64.06 per barrel at the Italian port of Augusta on Dec. 5, or $0.2 more than on Dec. 4, a source in Azerbaijan's oil and gas market told Trend Dec. 6.