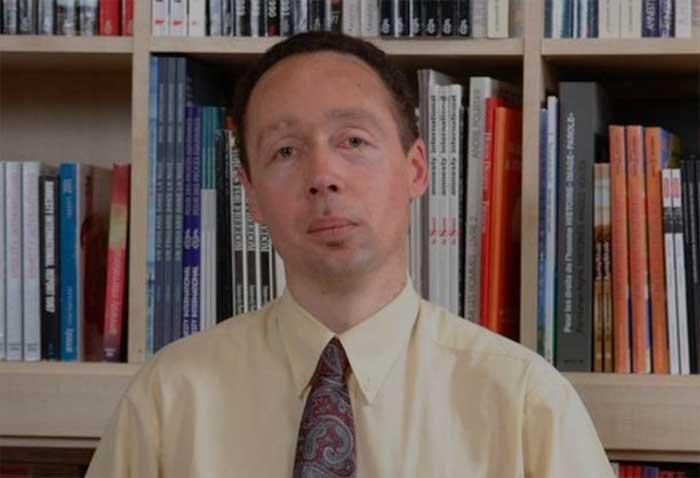 Azerbaijani gas is important for Italy in terms of energy security, Francis Perrin, Senior Fellow at the Policy Center for the New South (PCNS, Rabat) and at the French Institute for International and Strategic Affairs (IRIS, Paris) told Trend.

He pointed out that the Trans Adriatic Pipeline (TAP), part of the Southern Gas Corridor, will allow Europe and Italy to import gas from the Caspian Sea region for the first time thanks to the Shah Deniz 2 gasfield development offshore Azerbaijan.

“Italy will have access to a new source of gas, which is important in terms of energy security and useful in its negotiations with other gas suppliers. An importing country can get better terms when it is able to show that there is more competition among several gas exporters for its national gas market,” said Perren.

He pointed out that Italy is a gas producer but its production is small and is on a decreasing trend.

“This country imports a lot of gas and, as for every large energy importer, it is very important to find new sources of gas supplies in order to diversify its imports. During the first 11 months of 2019 Italy's natural gas producton amounted to 4,478 million cubic meters, according to the IEA, and its gas imports reached 65,549 million cubic meters. Over this period gas production fell by 10 percent and gas imports rose by almost 6 percent on the same period of 2018,” the expert explained.

Perren said Italy is the third-largest economy in the European Union (EU) since the Brexit behind Germany and France.

“It needs energy including natural gas. Gas is especially important to produce power. Italy is the EU's second-largest gas consumer behind Germany. Its gas consumption was 66,272 million cubic meters over the first 11 months of 2019 (January to November), a rise of 4% over the same period of 2018, according to the International Energy Agency (IEA),” he added.

Perren noted that the main gas suppliers of Italy are Russia, Algeria, Qatar and Libya in this order and Azerbaijan will soon join the list of Italy's suppliers with gas transported by pipeline.

Italy will receive 8.8 billion cubic meters of gas via TAP, with supplies expected by late 2020. TAP project is 92 percent complete as of late January.