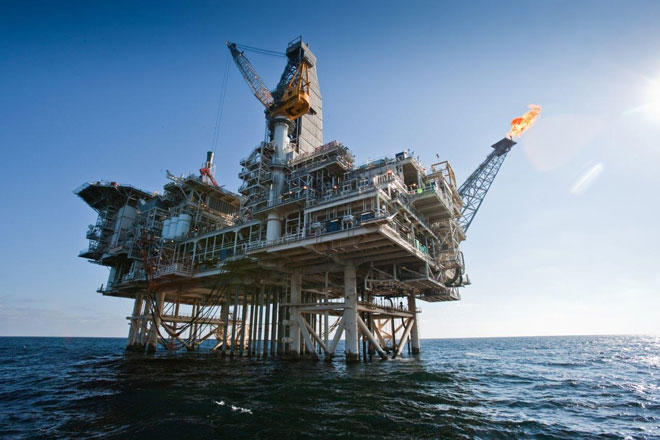 On 16 April 2020, MOL Group successfully closed the previously announced deal with Chevron Global Ventures, Ltd and Chevron BTC Pipeline, Ltd regarding the acquisition of their non-operated E&P interests in Azerbaijan, including a 9.57 percent stake in the Azeri-Chirag-Gunashli (“ACG”) oil field, and an effective 8.9 percent stake in the Baku-Tbilisi-Ceyhan (“BTC”) pipeline that transports the crude to the Mediterranean port of Ceyhan for a total consideration of USD 1.57bn with an effective date of 1 January 2019. With this transaction MOL Group becomes the third largest field partner in ACG, a supergiant oil field, located in the Caspian Sea, which is operated by BP and started production in 1997.

This transaction is a major milestone in building MOL Group’s international E&P portfolio and a significant step to deliver on the inorganic reserve replacement targets. The operator estimates total gross recoverable reserves to be approximately 3bn bbl of oil, following the license extension in September 2017 until 2049.