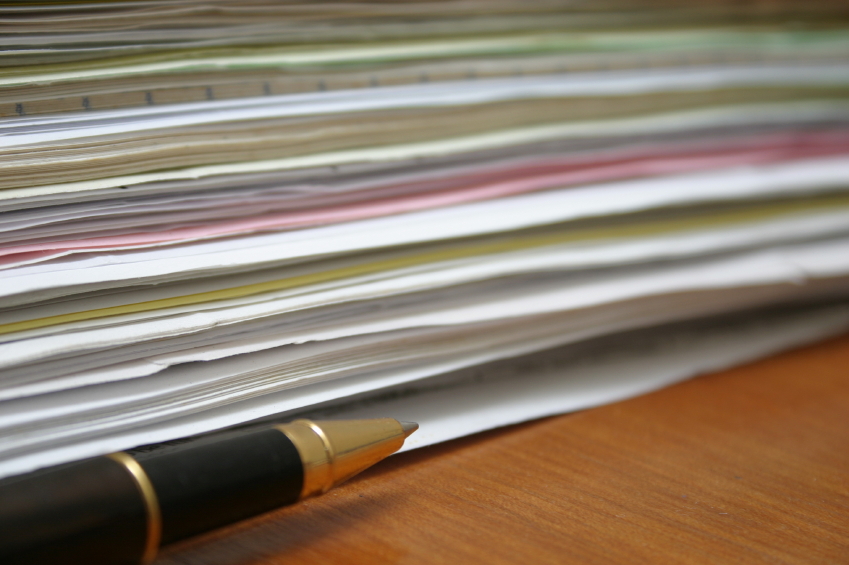 Aqrar Kredit, a non-bank credit organization (NBCO) in Azerbaijan, specializing in issuing loans in the agricultural sector, ended 2018 with a loss of 211,500 manats, while 2017 was completed with a loss of 331,000 manat, Trend informs referring to the organization's audited report.

According to the report, the net profit of NBCO after deduction of a special reserve for compensation of possible losses on assets amounted to 15.136 million manats and was formed from interest income of 17.173 million manats (doubled over a year) and interest expense of 106,000 manats (increase did not change).

Operating profit for the year amounted to 503,000 manats, which is 1.5 percent less compared to the same period of the previous year.

Deductions for the creation of a special reserve for compensation of possible losses on assets amounted to 1.93 million manats.