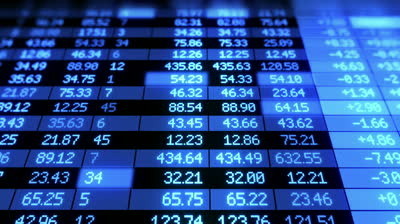 Most of the operations accounted for transactions on bonds in the secondary market. The daily volume of transactions with bonds amounted to 357.16 million manats.

The deals were concluded on manat bonds of the Ministry of Finance of Azerbaijan and the Mortgage and Credit Guarantee Fund, and dollar bonds of SOCAR state company ($776,900 –1.3 million manats).

Part of the operations accounted for the placement of notes worth 199.03 million manats of the Central Bank of Azerbaijan (CBA). A total of two million notes were placed.

During the past week, deals on shares in the amount of 286 manats were also concluded on the secondary market of the BSE.