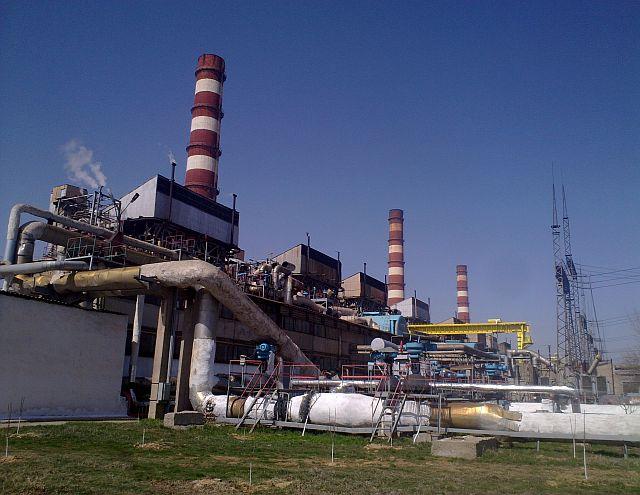 "The task is to start construction of Balkhash TPP in spring this year," Serik Akhmetov said, speaking at the fund's expanded board meeting.

He said the project has been unreasonably prolonged.

"We have time to agree upon this - the deadline is Monday, and in spring we should actively begin the construction. I would not say that everything stands still, infrastructure is being actively built and this is a very large groundwork," the prime minister said.

The project is implemented by Balkhash TPP JSC, whose shareholders include the Samruk-Energo and the consortium of South Korean companies - Kepco and Samsung and Kazakmys PLC.

The project's implementation period covers years between 2010 and 2015.

The power plant is located on the south-western shore of Lake Balkhash, in Zhambyl district of Almaty oblast and Moyinkum district of Zhambyl oblast, 2.5 kilometres away from the Ulken settlement.

Its output capacity will be 7722 GW/h per year. It is expected that a reliable power supply will be provided for Almaty region as a result of the project's realization.

The construction process will create 3,550 jobs, while 800 jobs will be created during the power plant's operation.

The construction of the power plant's first facilities started in January 2010.