Amendments to Constitution of Kazakhstan come into force 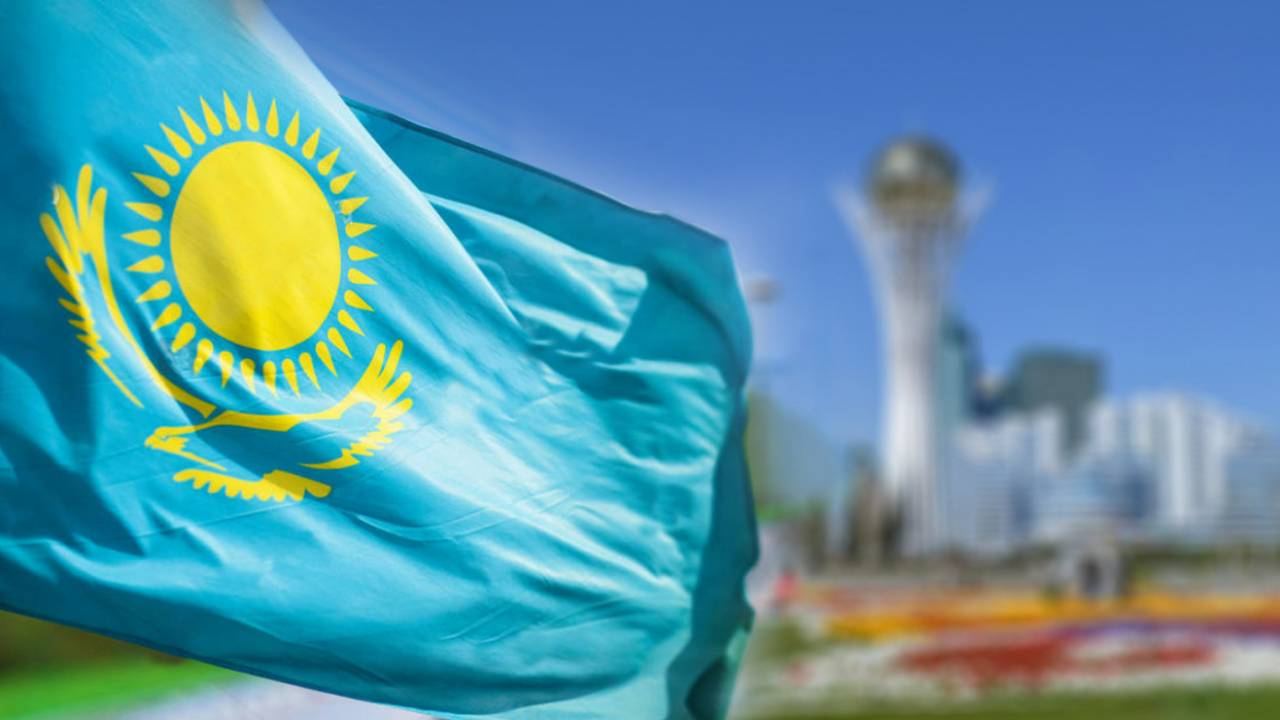 BAKU, Azerbaijan, June 8. Changes and additions to the constitution of Kazakhstan, adopted at the referendum held on June 5, entered into force after the publication of the voting results in the local newspapers, Trend reports citing Kazakh media.

Previously, at a meeting of the Central Referendum Commission (CRC), its chairman Nurlan Abdirov said that the amendments, supported by the majority of citizens of Kazakhstan, will come into effect from the day the official report on the results of the referendum is published.

In turn, the deputy head of the CRC, Konstantin Petrov, explained that such a message from the commission would be published in the following republican newspapers: "Yegemen Kazakhstan" (Independent Kazakhstan) and "Kazakhstanskaya Pravda".