( dpa ) - Iran presented on Thursday its own video of the encounter between an Iranian speedboat belonging to the Revolutionary Guards and US vessels in the Persian Gulf. According to the 5.5-minute Iranian version, available on the website of the English news network Press TV, the Iranian forces first identified among each other in Persian the number of one the vessels as warship 73. One of the guards in the boat then asked the US vessel in English via radio for identification, course and purpose. After the US side replied that it was operating in international waters, the Iranian guard transferred the information in Persian to what apparently seemed to be his superior or headquarters. The video ended with the boat leaving the venue. The Pentagon had on Tuesday released a video showing the Iranian speedboats scrambling near and around the much larger and heavily armed US vessels. The tape contained a radio conversation between the US sailors and the Iranians, with a voice warning the US Navy in heavily accented English that "you will explode." Iran said the incident was routine in the Persian Gulf and termed that the Pentagon video as fake. 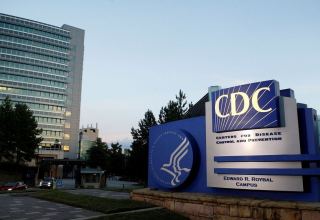