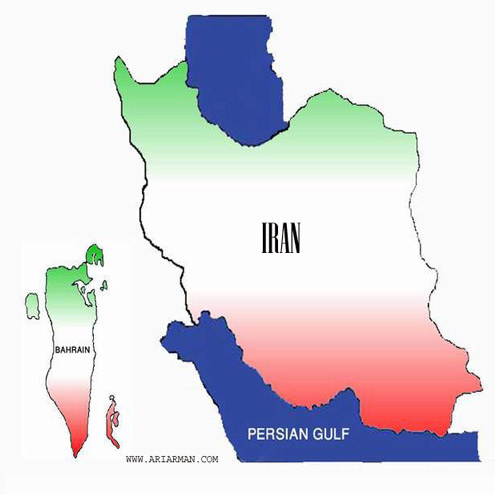 Iran's peaceful nuclear program has no threat towards the neighboring countries, Larijani said at the meeting. Iran strengthens its military power to defense itself, he added.

He said that plans of the enemies of Islam will not damage the friendly and brotherly relations of Iran with its neighboring counties. The speaker also noted that the Bahraini-Iranian relations are very good and the cooperation between the two countries develops in many spheres.