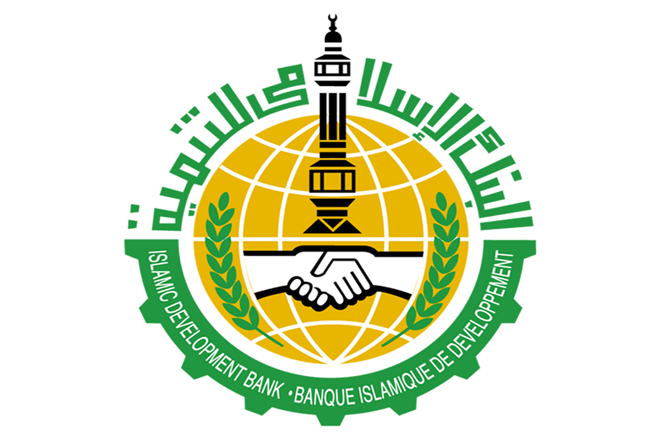 The Islamic Development Bank (IDB) has approved a $710-million loan for Iran to implement four projects.

Iran and IDB reached the agreement in the sidelines of the IMF annual meeting in Tokyo, IRNA News Agency reported.

Deputy Energy Minister Mehdi Samareh-Hashemi told the IRNA news agency that the sum will be spent to establish treatment plants at upstream areas around dams and rural regions to prevent from environment pollution.

Samareh-Hashemi said in November 2011 that the country received a $50-million loan from the World Bank in late October for implementing wastewater projects in northern cities.

Iran has already received $145 million from the World Bank for the Tehran wastewater collection system, he added.

Mohammad Abou Talebi, an Iranian businessman active in the field of technical and engineering exports said last week that although Iran holds a 28-percent stake in the IDB, it still enjoys insufficient share of the bank's loans.

Turkey and Arab countries use their influence to allocate most of the bank's capital to fund their own projects, IRNA News Agency quoted him as saying.

"Now that Iran is facing sanctions, IDB can play an important role in financing and developing the country's infrastructure projects," Abou Torabi said.

The bank officially began its activities on Oct.20, 1975. There are 56 shareholding member states.

The present membership of the Bank consists of 56 countries. The basic condition for membership is that the prospective member country should be a member of the Organization of Islamic Cooperation (OIC), pay its contribution to the capital of the Bank and be willing to accept such terms and conditions as may be decided upon by the IDB Board of Governors.