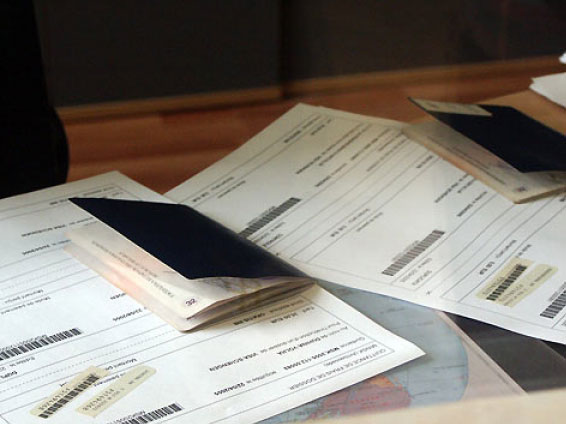 Iranian deputy Foreign minister, Hassan Ghashghavi said that about 50,000 to 100,000 Iranian citizens have left the country since the 2009 presidential election protests, Shargh newspaper reported on Dec. 29.

Ghashghavi said that these peoples left the country for political reasons.

The political crackdown following the 2009 election protests is said to have created a spreading refugee exodus of elite Iranians.

Ahmadinejad won and reformists of the opposition said that there had been voting fraud.

Massive protests against the outcome of the election ensued and were met with fierce repression. Dozens of people were killed and thousands more arrested.

Ghashghavi also underlined that Iranians who want to return to the country can submit an inquiry email to see if there is any charge against them if they want to return.

He went on to note that about five million Iranians are living abroad.

On Aug. 21, Iranian media outlets quoted Intelligence Minister, Seyyed Mahmoud Alavi as saying those who did not commit any crimes during the 2009 presidential election protests, can come back to Iran. Alavi also said Iran's administration would ensure that they would not face any security problems. 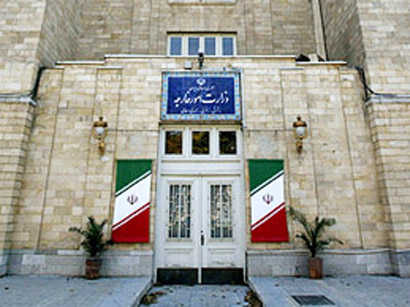 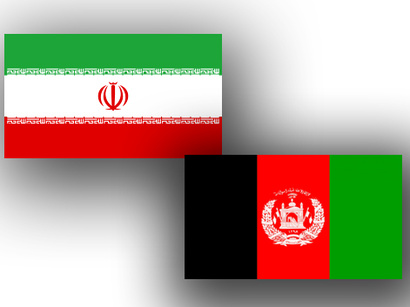 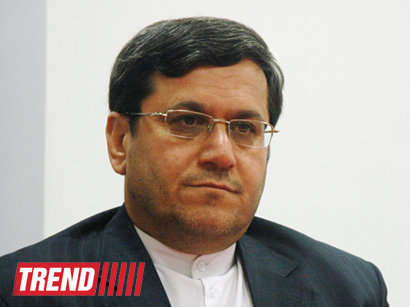