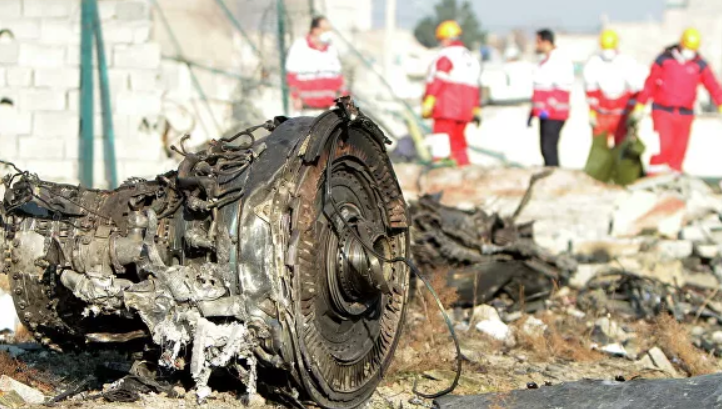 Joneidi made the remarks on Wednesday while speaking to reporters on the sidelines of the cabinet session in Tehran this morning.

Ukraine's passenger plane which was moving very close to a sensitive military spot belonging to the Islamic Revolution Guards Corps (IRGC) crashed shortly after taking off from Iran's Imam Khomeini International Airport on January 8, 2020. All 176 aboard were killed.

These are just legal issues that should not be politicized, she noted.

On October 28, Iran's Deputy Foreign Minister for International and Legal Affairs Mohsen Baharvand said that Iran is ready to accelerate talks with Ukraine on the January plane crash and will punish those found guilty.

There is no ambiguity in their punishment and Iran is serious to do it, Baharvand told IRNA.

Baharvand has described the plane crash as a tragic incident. Iran tries to deal with the case based on justice to respect the rights of the individuals.

A week after the crash, Iranian President Hassan Rouhani announced that human error has caused it.