Iran to import less than 8 mlpd of gasoline

Iran will be importing at most an average of eight million liters per day (mlpd) of gasoline by the end of the current Iranian fiscal year (March 20), says Deputy Oil Minister Abbas Kazemi.

Commenting on why Iran has been in the past couple of months importing huge volumes of gasoline, he said it is because the tankers coming to Iran carried huge loads, SHANA news agency reported May 13.

Over the past Iranian year, the gasoline import to Iran increased by 100 percent. In the meantime, the country's gasoline consumption rose by 2 percent.

During the last Iranian fiscal year, Iran imported nine million liters of gasoline per day, whereas the number was 4.5 million per day a year earlier.

By fully commencing its Persian Gulf Star refinery (all of its three phases), Iran will increase the gasoline output by 36 million liters per day. 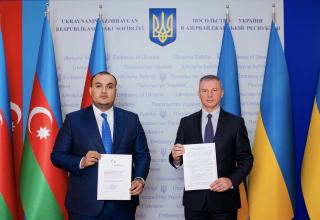