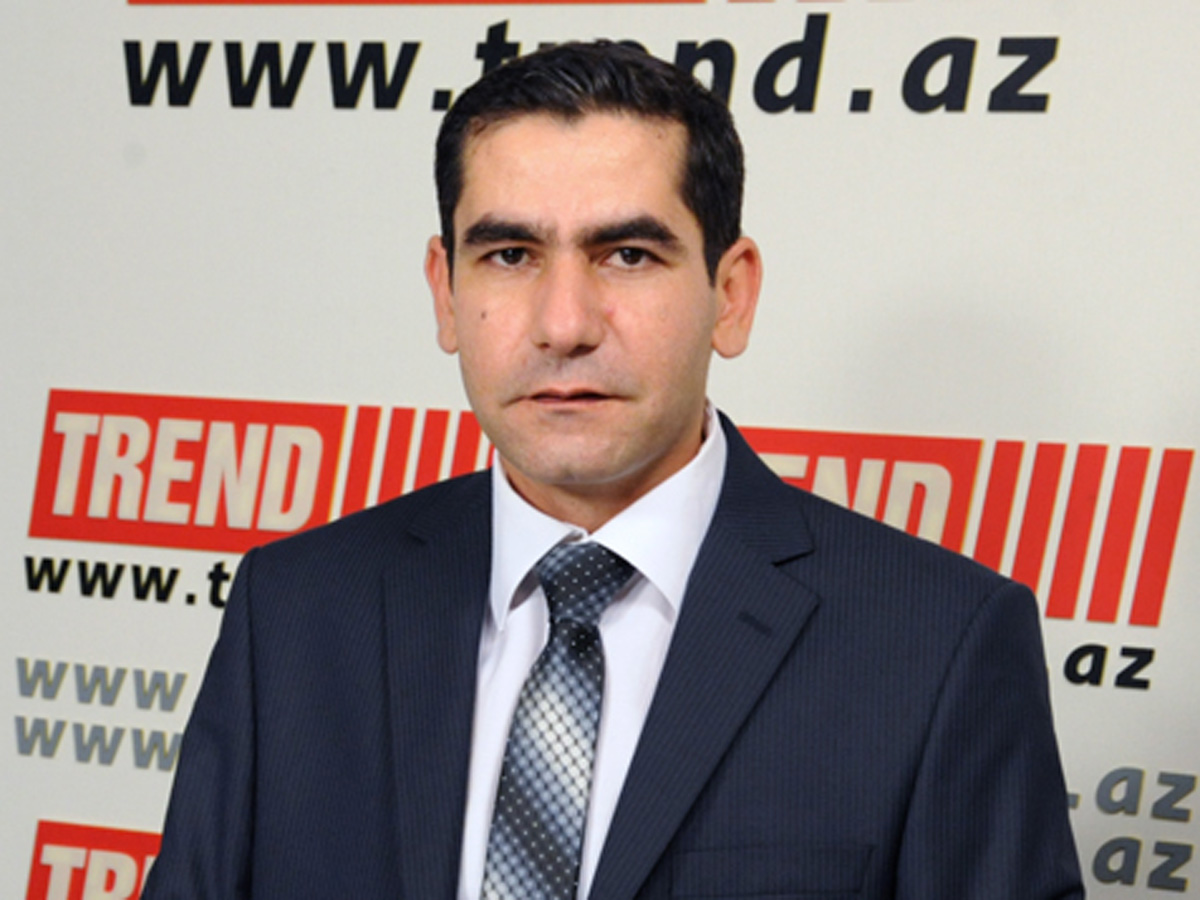 Two months after Iran announced that “importing gas from Turkmenistan is no longer a necessity and urgency”, Iran is now alarmed that its northern neighbour would use gas as a leverage of pressure in winter when the country’s gas demand is on peak point.

Turkmenistan claims Iran has a $2 billion debt over gas import, delayed since the international sanctions on Iran were commenced in 2012.

Fars news agency has quoted an Iranian official as saying on conditions anonymity that if Turkmenistan continues to threaten Iran with stopping gas deliveries in winter, Tehran would cancel gas deal with Ashgabat.

The official said that in case Turkmenistan claims debt against Iran, it should appeal to an international court.

Besides China, Iran is the only buyer of Turkmen gas, as Russia stopped gas intake from Ashgabat in early 2016. Over the past Iranian year (March 2015-March 2016), Iran imported 9 billion cubic meters (bcm) of gas from Turkmenistan, twice as much as the previous year. But in the first half of the current year, imports dropped by 25 percent compared to the same period last year.

Iran’s Deputy Oil Minister for International Affairs Amir Hossein Zamaninia confirmed during an interview with Trend in August that Iran’s gas debt to Turkmenistan may even reach $2 billion.

Zamaninia said it was already estimated that the debt is between $600 million to $1.5 billion, but the exact figure will be determined after negotiations with Turkmen officials.

“We should negotiate again with the Turkmen authorities on its calculation to determine how much and what type of gas had been imported,” Zamaninia said.

The debt amount should be calculated again as some estimates put it at even $2 billion, he added.

Managing Director of National Iranian Gas Company Hamidreza Araqi said Oct. 3 that Iran had told Turkmenistan that importing gas is no longer a necessity and urgency.

Iran plans a 90 mcm/d rise in gas output and building five compressors in the current fiscal year (FY). Iran has said the gas supply to north-eastern regions would increase.

However, Iran’s housing gas consumption increased to 560 mcm/d in mid-November, about 3.5 times of the demand level in summer and caused gas deficit and outage in northern regions for several days. Currently, the housing sector consumes below 500 mcm/d as the weather becomes more moderate than in mid-November.

Iran has defined a project for building a cross-country pipeline (IGAT 11) worth $4.3 billion, mainly after Turkmenistan cut gas export to Iran in winters of 2007 and 2009 and due to differences about price and debt of the country.

Prices of some foodstuffs soar in Iran
Business 18:13