The trade turnover between Iran and China has reached $31 billion, of which $14.82 billion was Iran’s export, China’s ambassador to Tehran Pang Sen said during a conference on June 6, held in Tehran.

He added that during 2016, China increased oil import from Iran by 17 percent to 31.3 million tons, Trend’s correspondent reported from the event.

He added that Chinses companies increased investment in Iran by 45.14 percent to $630 million during last year.

He also said that China issued visas for 100,000 Iranians during the last year.

According to him, the sides held a meeting two months ago and established a common committee for reconstruction of Arak heavy water nuclear reactor.

Iran and China have signed an agreement on redesigning the Islamic Republic’s heavy water reactor of Arak in April 2017. The deal on modernizing the nuclear reactor in central Iran came as part of the Joint Comprehensive Plan of Action (JCPOA aka nuclear deal) implemented last January.

Under the deal signed on April 23 in Vienna, China will oversee the projects prepared by Iranian experts on modernizing the nuclear reactor.

China must confirm whether the projects meet the international standards on safety.

The 40-megawatt Arak reactor is intended to produce isotopes for cancer and other medical treatments. Iran is redesigning the planned research reactor to sharply cut its potential output of plutonium.

Ali Akbar Salehi, the head of the Atomic Energy Organization of Iran, earlier said that the amount of plutonium the reactor will be able to yield will be reduced to less than 1 kg a year from 9-10 kg in its original design. Iran had earlier removed the sensitive core of the Arak nuclear reactor. 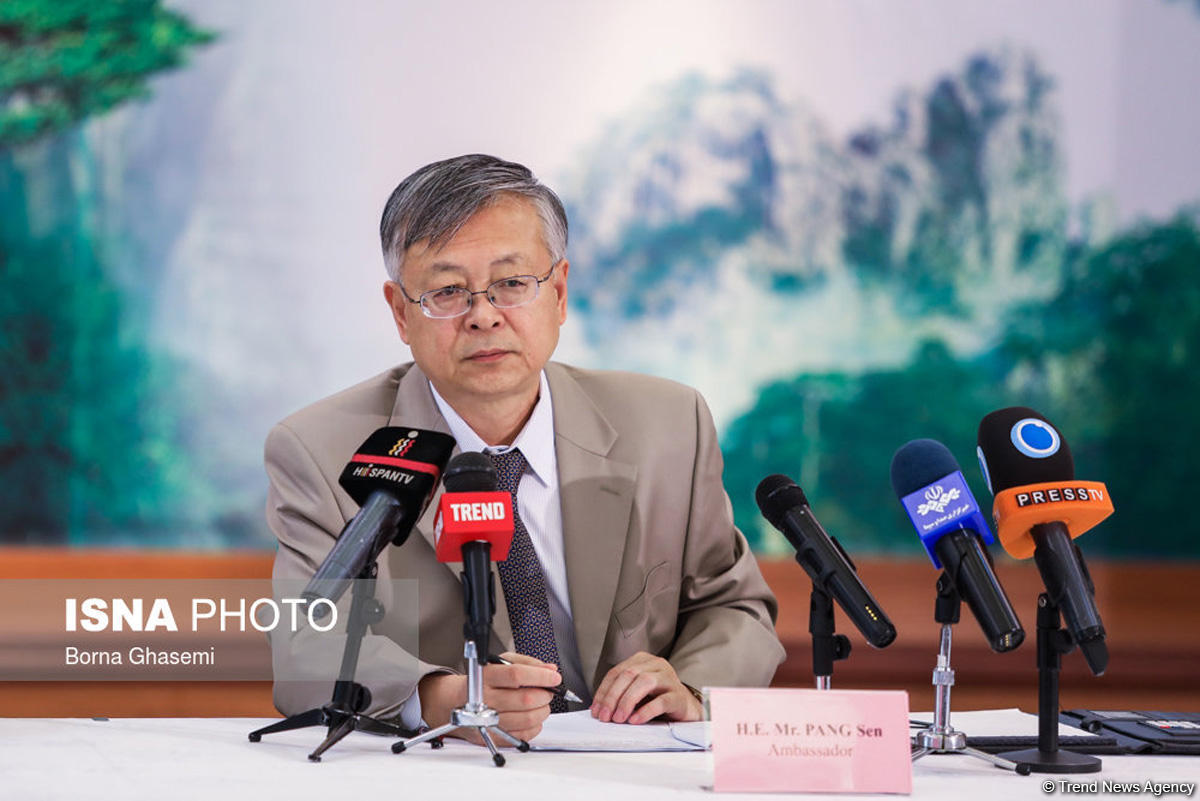