Iran’s fashion, garment industries worth $15B 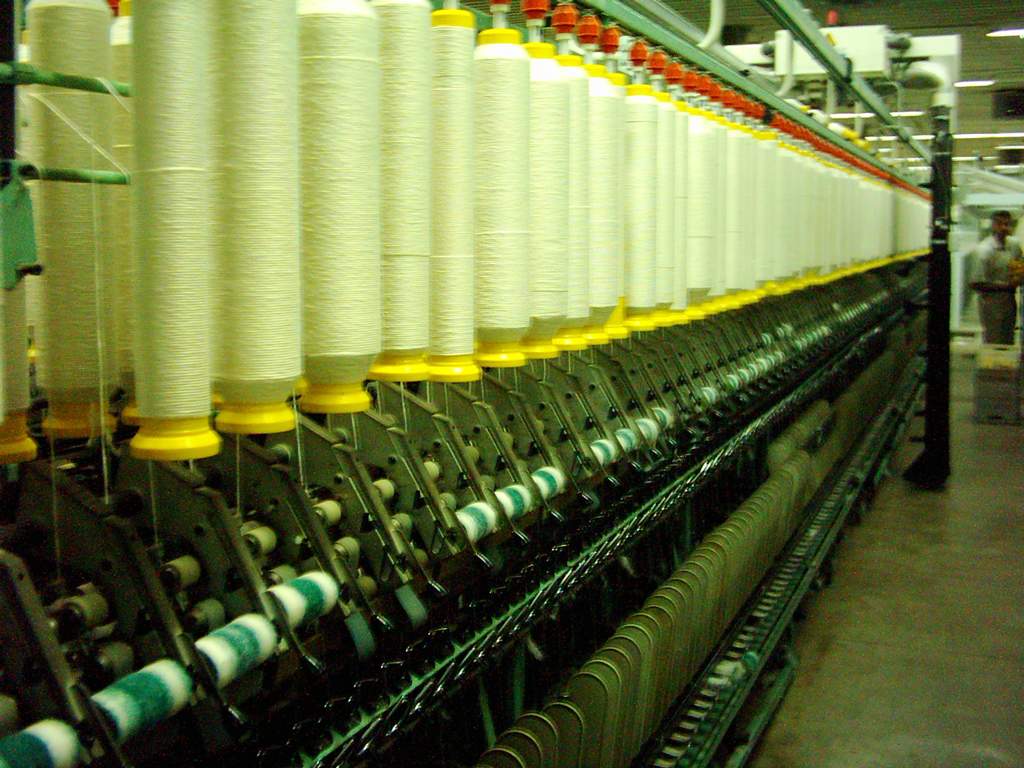 The fashion and garment industries in Iran are worth 500 trillion rials (over $15 billion at 32,986 rials per USD), according to Hamid Qobadi Dana, secretary of Fashion and Clothing Regulation Workgroup.

He said that the abovementioned number is an estimated to be the real value of these two industries, while Iran’s Statistics Center’s data shows that number standing at 350 trillion rials, IRNA news agency reported, Aug 21.

Speaking about the shortcomings of the garment industry in Iran, Dana said that, there does not exist a long needed unilateral national system of sizes.

In mid-August, the second Startup Weekend, focusing on the development of new talents in the fashion and retail industry, titled ‘Entrepreneurship in Fashion and Technology’, was held in Tehran.

The weekend culminated with the different presentations for local entrepreneurs, with the opportunity for critical feedback.

Currently, 9,818 industrial units are active in Iran’s textile and apparel industries licensed by the Ministry of Industries, Mining and Trade, constituting 11% of all industrial entities in the country.

Textile, Apparel and Leather Industry Organization, affiliated to the Industries, Mining and Trade Ministry, had announced that some 90% of foreign garment products are smuggled into the Iranian market. 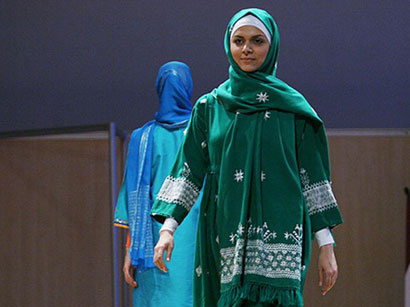