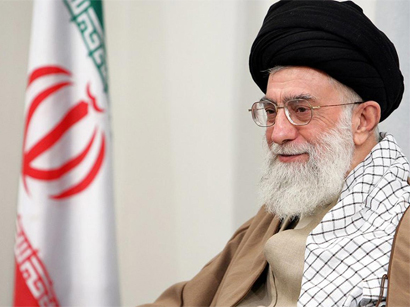 The extensive opposition and brawl of the US against Iran’s defense programs such as the S-300 missile deal and the Fordow facilities is the sign of the malice and hatred that Washington holds against Iran, Iranian Leader Ayatollah Ali Khamenei has said.

Making the statement in a meeting with Khatam ul-Anbiya Air Defense Base officials, Ayatollah Khamenei underlined that “the S-300 is a defense, rather than offensive tool. However, the US did its best to deprive the Islamic Republic of it,” his official website reported August 28.

“We are facing such an enemy that does not even recognize the right to defense for our nation and, in fact says: ‘You should stay defenseless so that we could be able to attack you whenever we want to,’” the Leader stated.

“The enemy has to understand that if it attacks, it will receive a hard blow and our defense will include responsiveness as well.”

The S-300 defense system deal was signed between Iran and Russia in 2007, when Iran paid Russia for the consignment it had to receive. However, US put turns and twists in the affair, with the result that Iran only recently received the first consignment under the deal and hopes to receive the full order by the end of 2016. 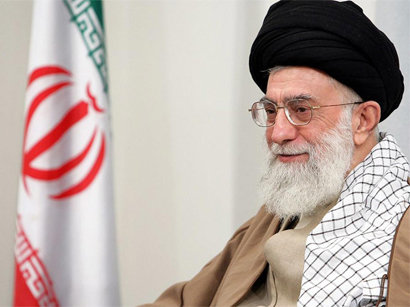 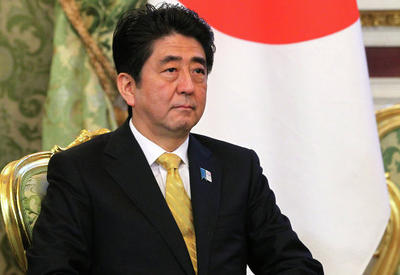 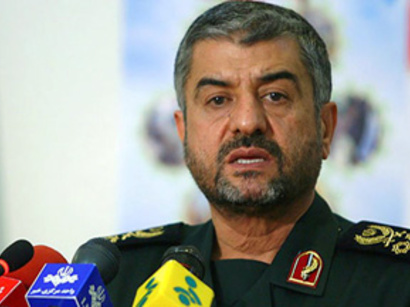